In the heart of the region of Languedoc, between Carcassonne (30 minutes away), Montreal (15 minutes from the boys’ school of St. Joseph des Carmes), and Castlenaudary (20 minutes away), also serviced by the train station of Bram (10 minutes away), the majestic mediaeval village, Fanjeaux, dominates the countryside.

Oh, the paths of Fanjeaux! Earthen paths, meandering paths, paths through vineyards and over crests … these are the same paths that our father St. Dominic travelled and walked.
However, a vaster setting with immeasurable horizons beckons us: the terrain of souls.

Here, nestled at the base of the hill of Fanjeaux in a bourgeois farm, a school resides. Since 1975, La Clarté-Dieu has opened its doors to students from kindergarten through 12th grade, at the end of which they can receive a literary Baccalaureate diploma.

A school? A village, almost! Here at the motherhouse of the Congregation of the Dominican Teaching Sisters of Fanjeaux, the novices receive their formation. 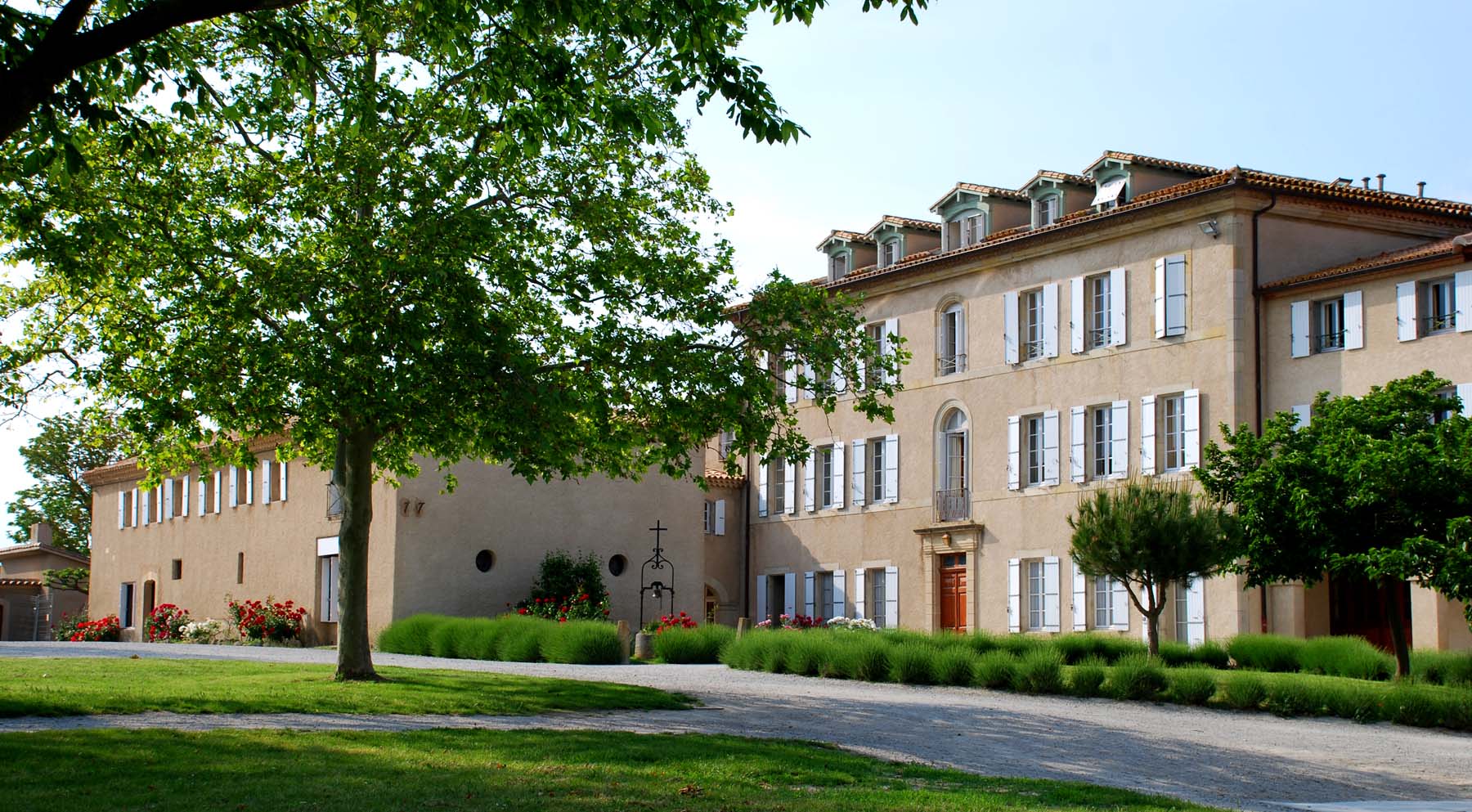 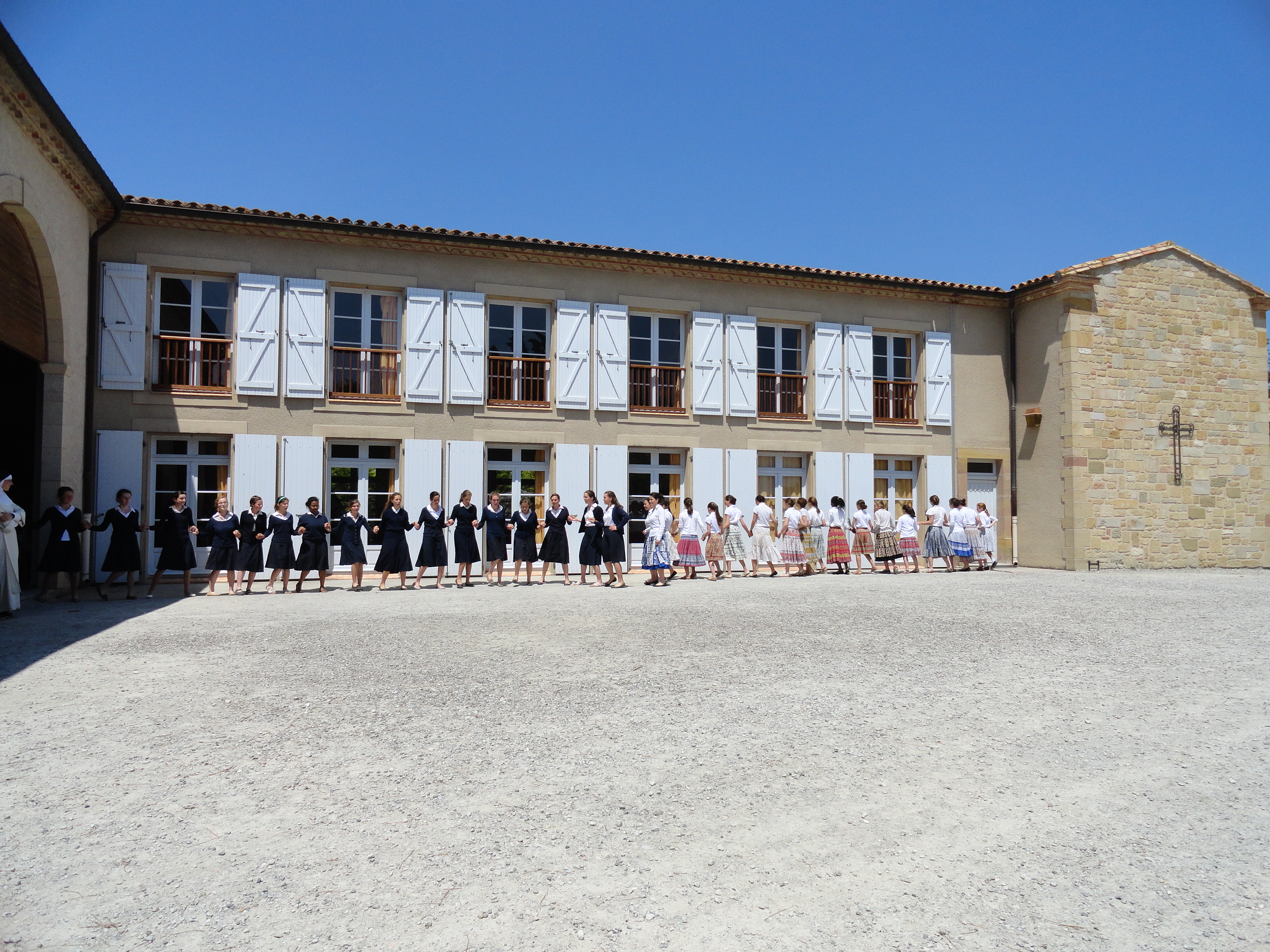 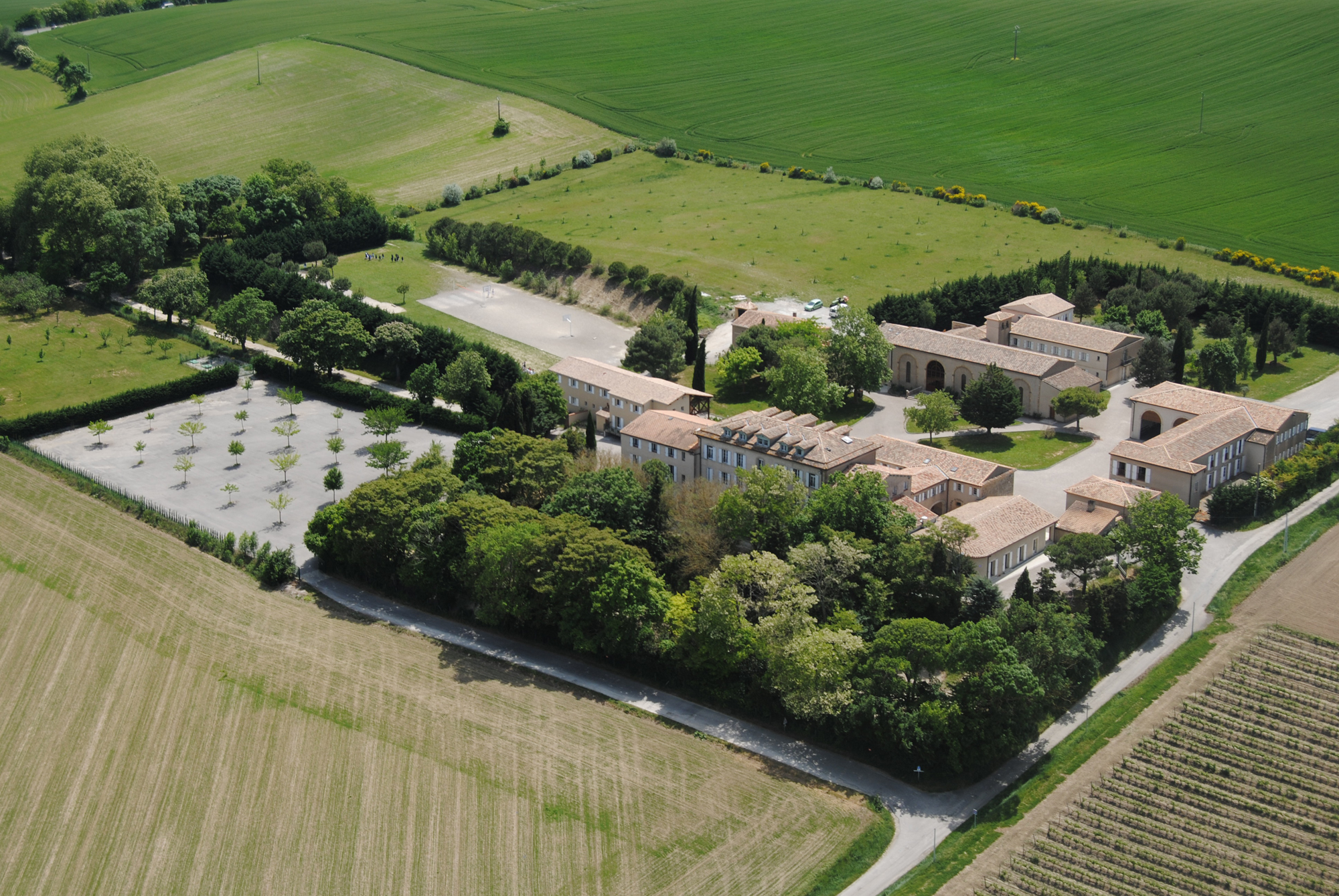