Saint Catherine of Siena School first opened its doors in 1990. Formerly called “The Manor of the Pond” (“La Ferme de la Mare”), this stately manorial farm dates from the 17th century. It is located in the heart of the fertile Plain of Caen and surrounded by vast fields yielding a wide variety of grains. Restored little by little over the passing years, Saint Catherine School now welcomes girls from kindergarten up to 12th grade, while the school at Gavrus offers education for boys close by.

Two-thirds of the students are boarders; they come from Normandy, but also from Paris and its suburbs since, from the railroad station of Saint Lazare, it is only a two-hour trip plus an extra twenty-minute ride by bus from Caen. Some of the students even come from Great Britain, thanks to the ferry which ensures a departure at Ouistreham. 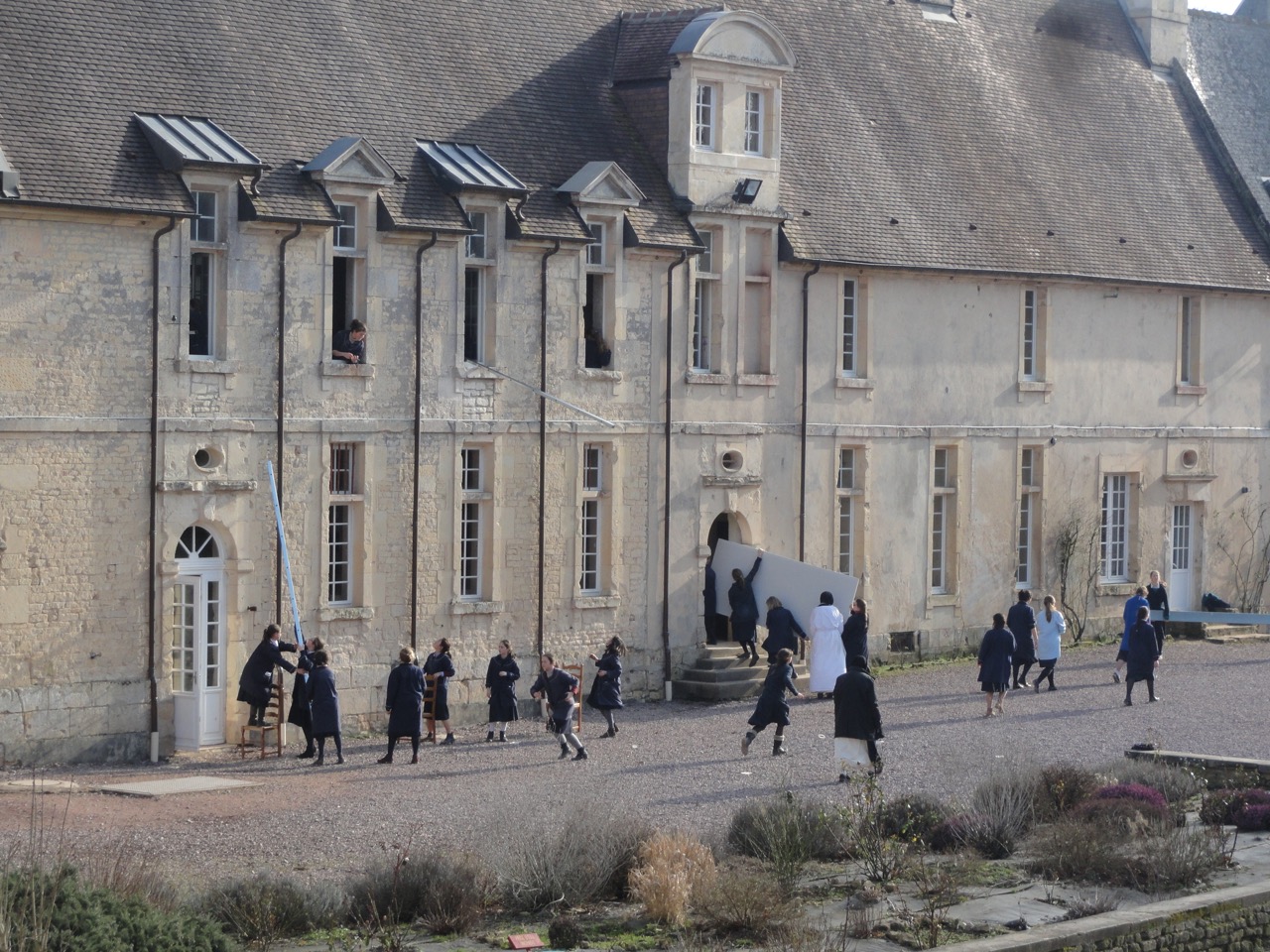 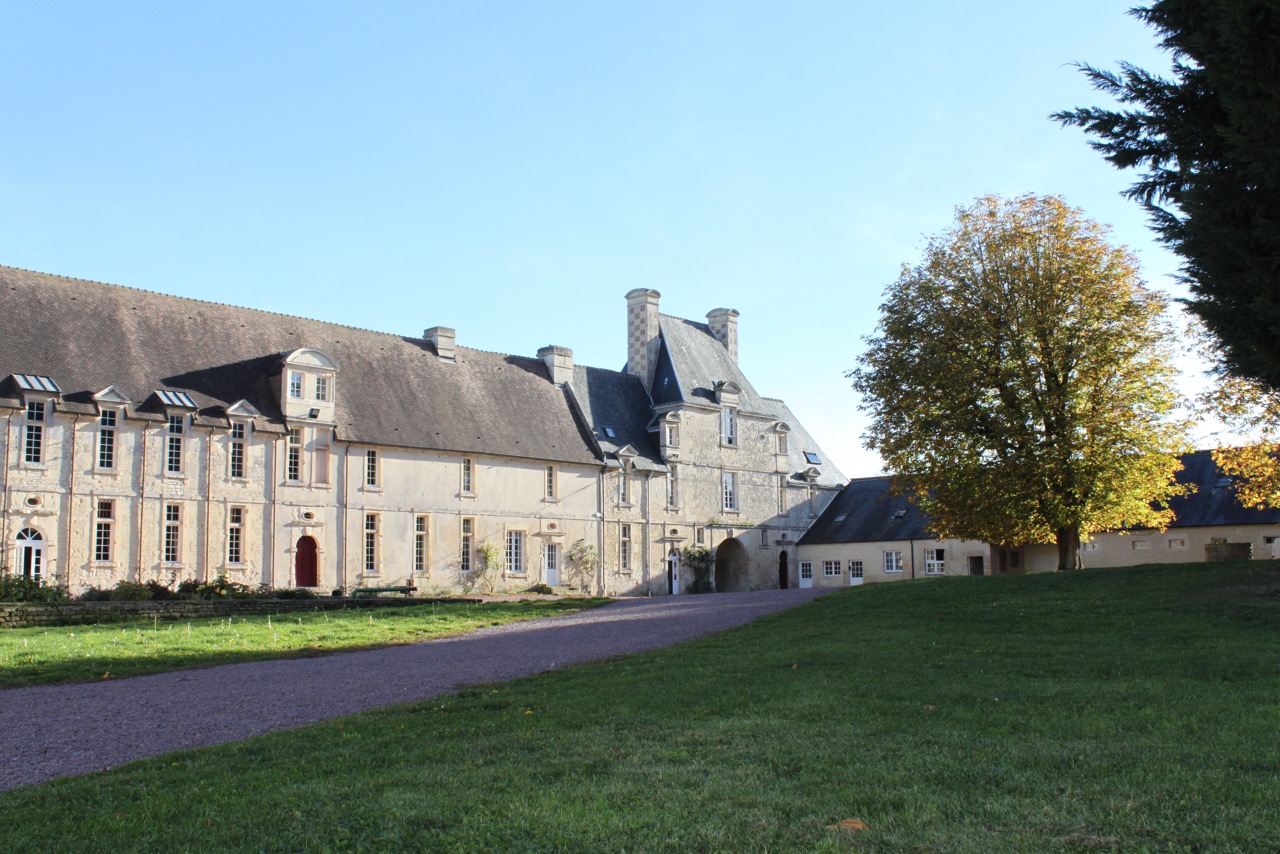 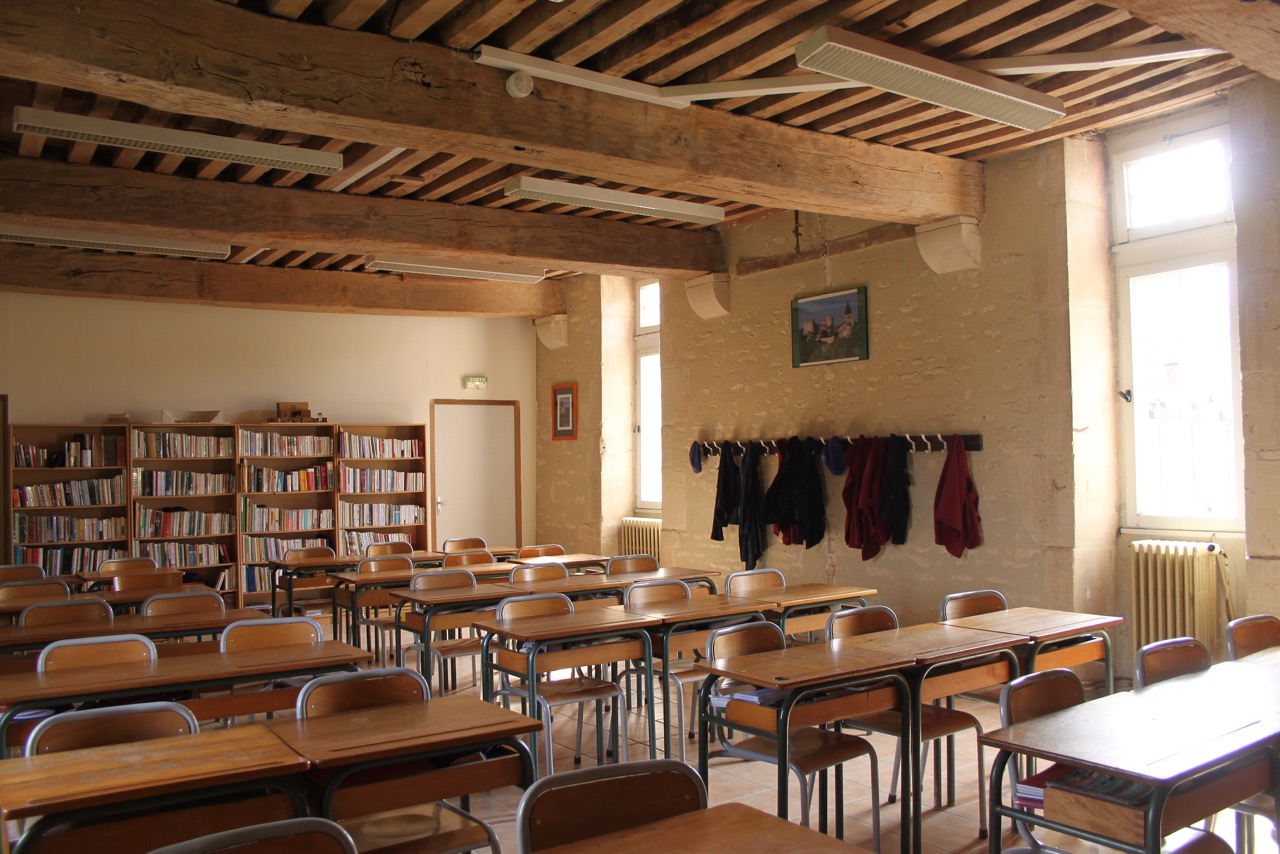 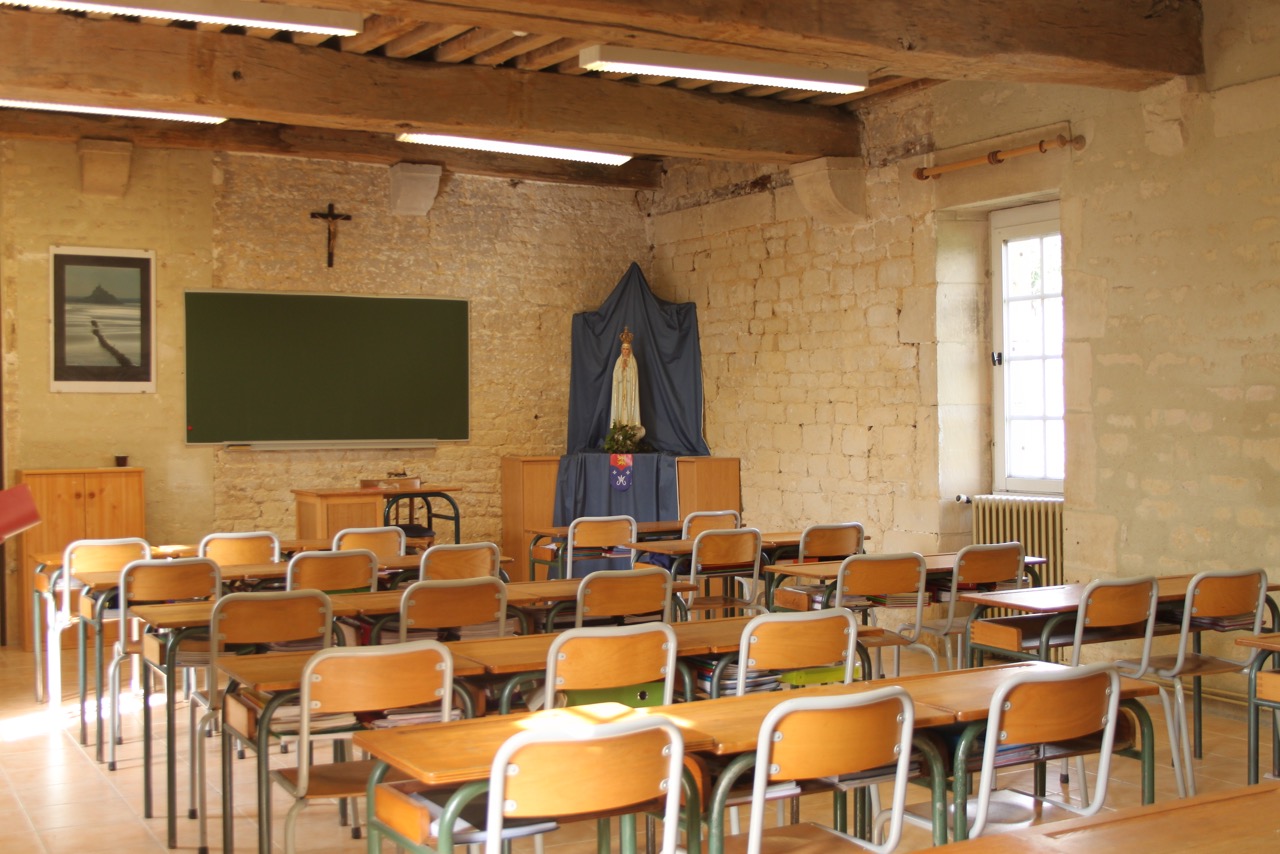 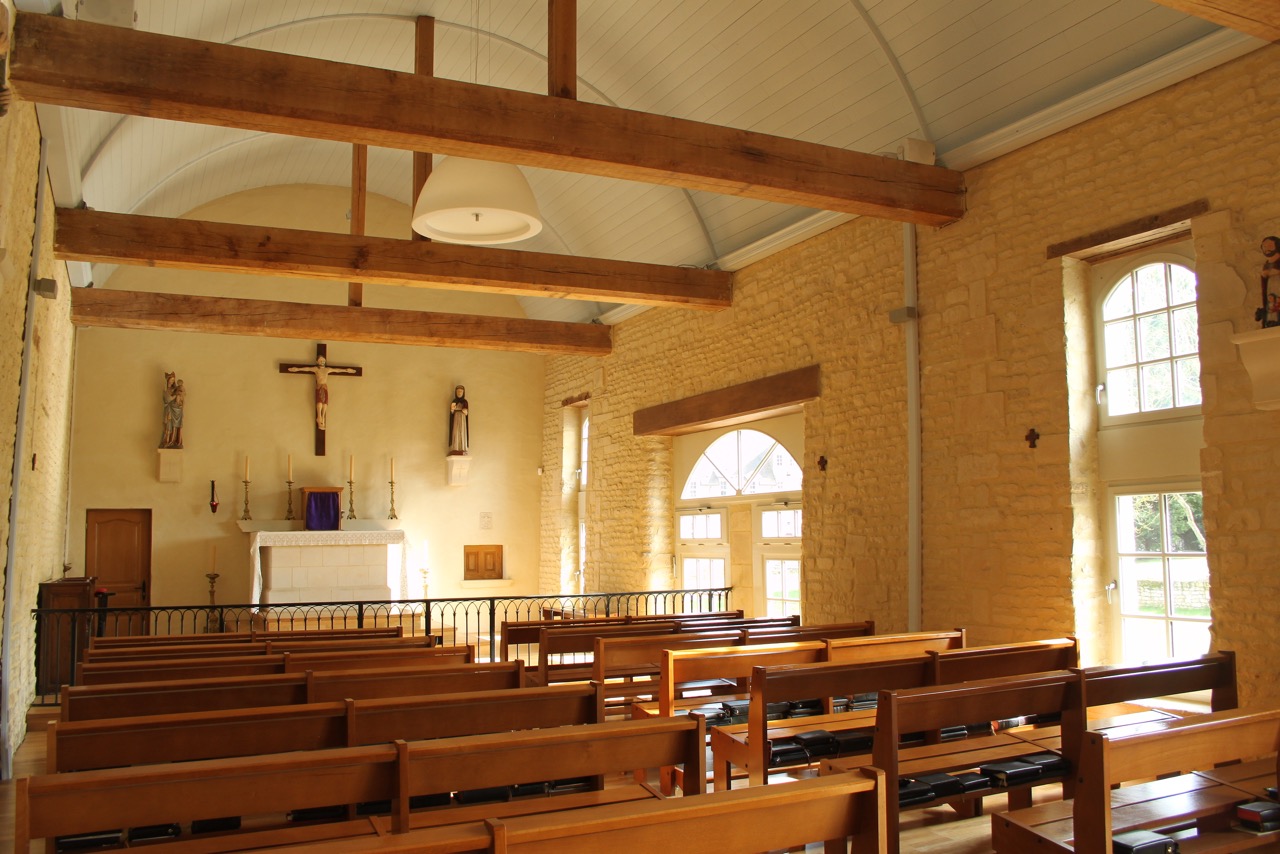