A courageous resurgence of being

11 November 2022 / Comments Off on A courageous resurgence of being
“Walk as children of the light”
(Ephesians 5:8) 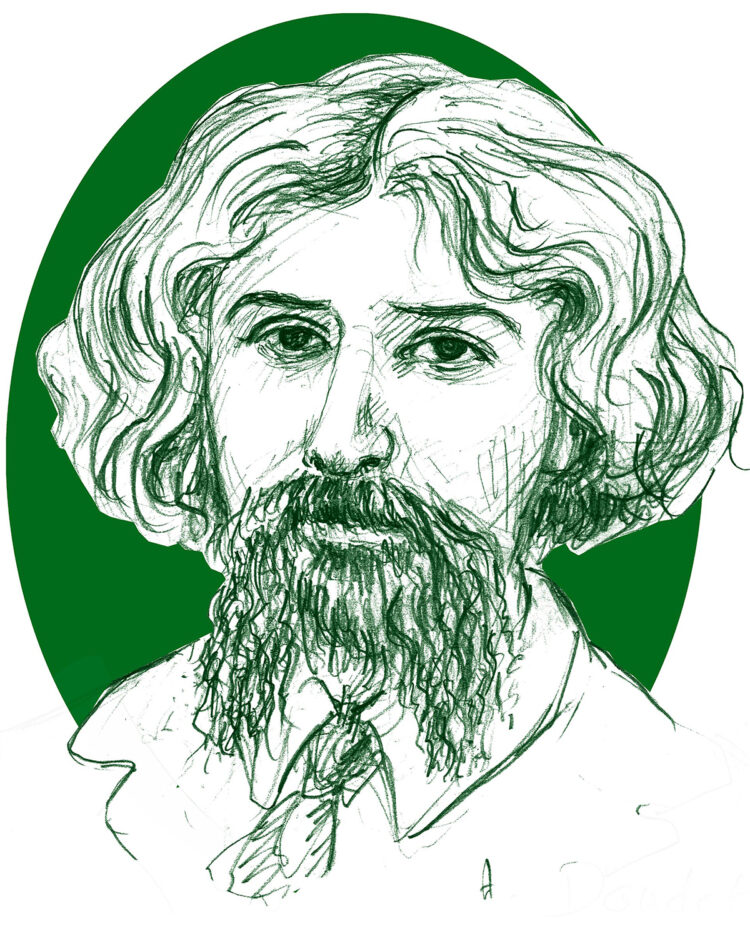 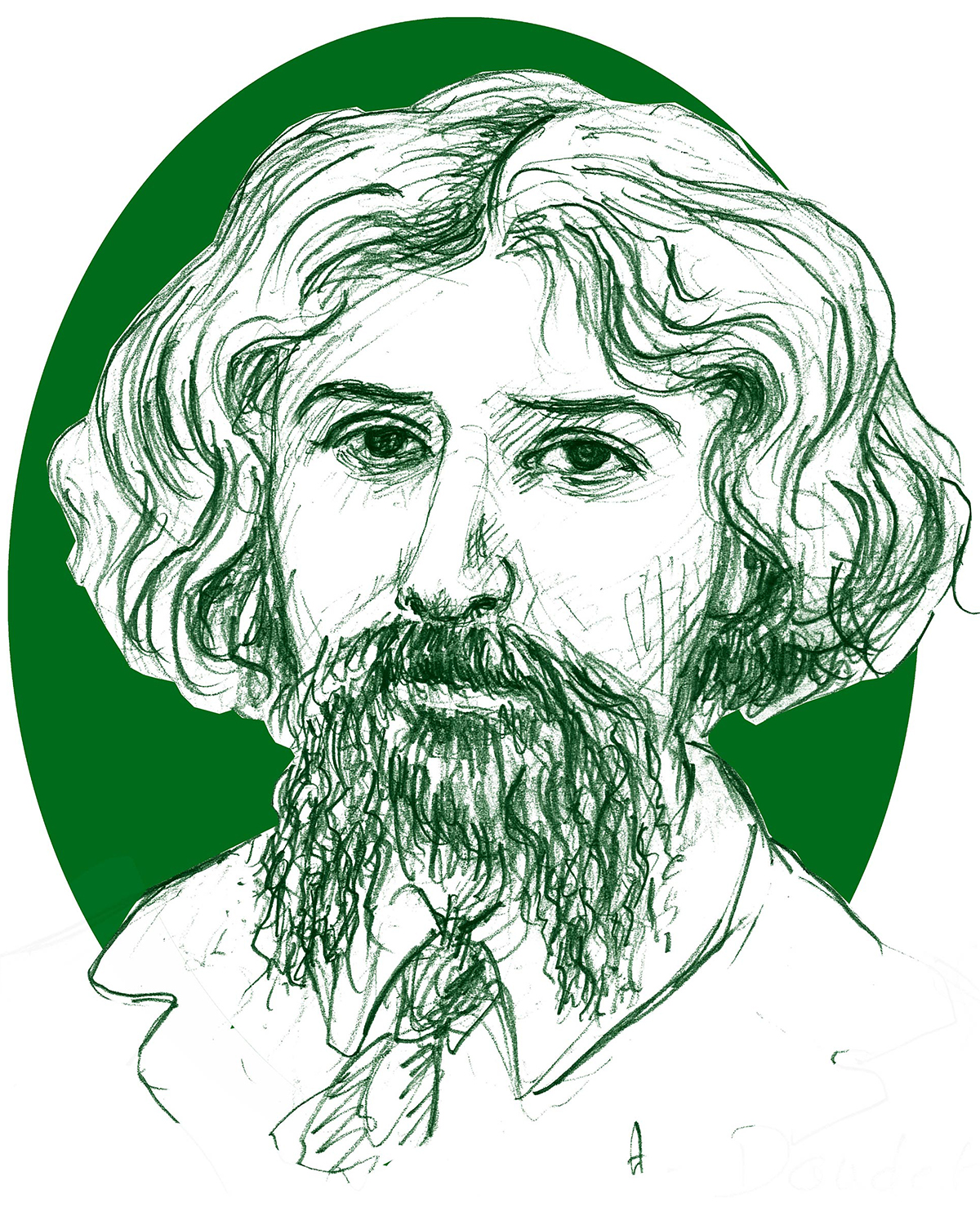 “Why would I be sad? I’m surrounded by nothing but sun and music!”

“In his final years, when my father dined in town with friends, or at home on Thursdays, he would wear a black velvet waistcoat. My brother and I were happy to give him our arm and were proud of how handsome he looked. How well and modestly he hid his suffering! Sometimes his face would be drawn in pain for an instant, but so briefly that only we two could guess at it; he reassured us with a smile and would straightway recount a funny story or a brave venture, though his face revealed a slight twinge of pain which we always associated with his heroism. […] From the very start of dinner my father put everyone at ease, and enchanted his hosts with a brief and brilliant little narrative, or one of his customary improvisations on the fly, or some irresistibly comic observation. Then, with marvelous dexterity he would launch a subject of conversation which sparked the interest of someone or another, and, directing the conversation, defending or bolstering it as necessary, he would raise the level of conversation all the while keeping it human. Sometimes he would oppose everyone, get excited, and the sound of his warm and supple voice, in its ardor and force, along with his eyes and his gestures would make a fabulous whole. Another time he would take the back seat, hide himself, almost disappear, letting the glorious hero found in his story carry off his own triumph. On one point, however, he was severe: he insisted that all pleasantries remain in good taste, and unlucky the one who took the liberty of making any allusion risquée. In such a case, his eyes would become black, his voice would change, and he would swiftly and dexterously remind the unhappy bungler of the bounds of courtesy, “this lovely framework in which one can say anything, provided he use no unsightly image, that he avoid all things sordid or degraded.” Always “natural”: such was my father’s gift to all those in whose company he found himself. Even when he was sick, when he needed the help of a strong arm or a cane, his way of carrying himself remained noble, and elegant, with an air of braving the pain. His blanket over his shoulders, à la provençale, he would tip his head back, taking in the warm sunlight, his eyes full of gratitude to life for the joys that still remained to him. His tenderness was manifested by little pauses, by a smile: “Why don’t we take a rest on this little bench?” – a courageous resurgence of being. When autumn shook the dead leaves down from the trees, he loved to tread them underfoot, scattering golden memories, rejoicing in the brief and melancolic hours… On the terrace of Champrosay, with his children pressing about his knees, and his wife near by – his wife whose presence exalted all the intellectual and moral beauty in him – he would counter the crashing of the storm and recount a “a fine scary story,” while the horizon flashed with bolts of lightning. ”