A French knight who started off at such a good pace

14 October 2022 / Comments Off on A French knight who started off at such a good pace
“Walk as children of the light”
(Ephesians 5:8) 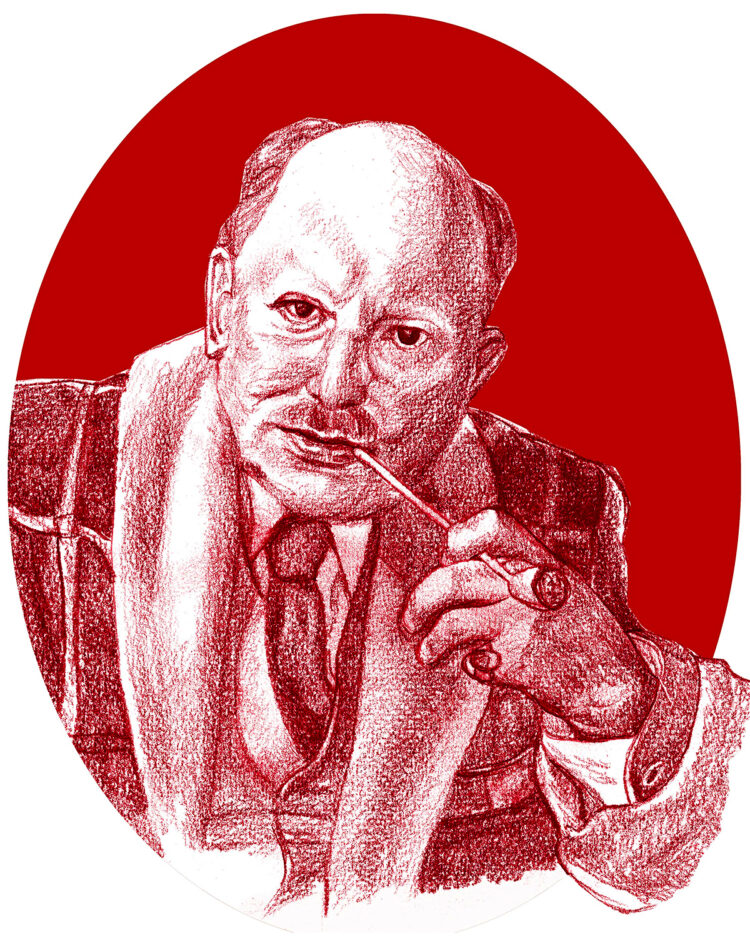 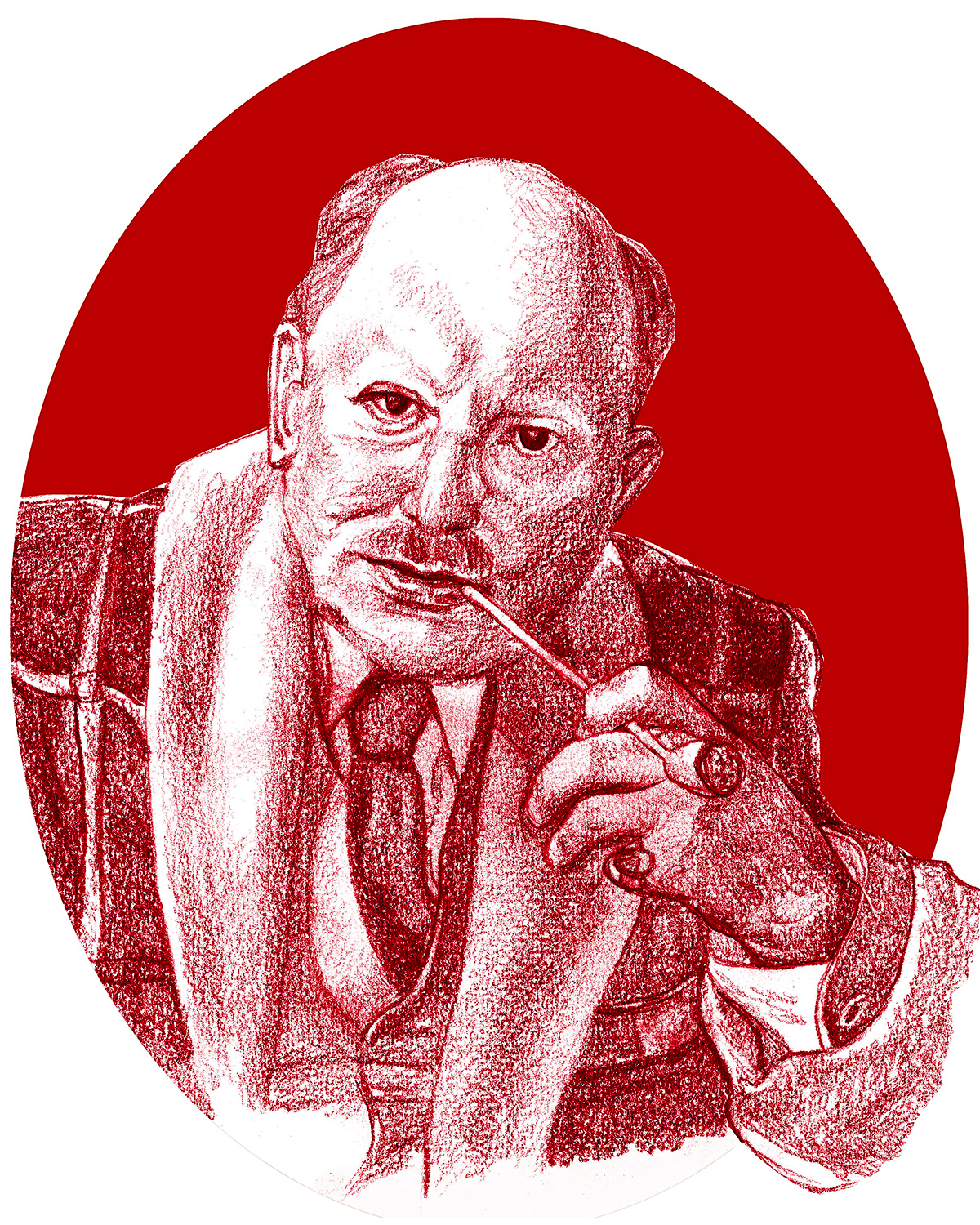 “Literary creation is the reward for an intense and profound interior life.”

“I’ve often spent time thinking about the shield of La Varende: the horseshoe, which is the central motif, seemed to me to be a symbol with several meanings. It suggests the ardent enthusiasm of the epic, and the winding paths of a man who traverses the countryside of his region, the fervent and patient quest of a vocation; I would easily speak of La Varende using the words Péguy uses for Descartes: “a French knight who started off at such a good pace…” However, in its venerable simplicity and its clean lines, the horseshoe could also represent the ancestral labor of artisans – and there is no break between the artisan’s task and the artist’s. All these elements are united in the work of La Varende by numerous and constant connections, to such a point that it is difficult and perhaps vain for those who study the theme of the Sea in the author’s works, to separate his depictions of heroism from those of the skilled work of the ship-builders. La Varende’s first works were dedicated to the Beaux-Arts; at heart, indissolubly united even in his literary style, he remains artist and artisan. (…) La Varende’s tastes sometimes carry him towards a sort of musical inspiration: take for example an appendix to the series entitled In the Spanish Style. There we find “Pavane for a Dead Princess,” which makes a subtle but surprising association between the music of Ravel and the paintings of Valasquez. (…) ”