3 April 2020 / Comments Off on A Magnificent Heritage
“Walk as children of the light”
(Ephesians 5:8) 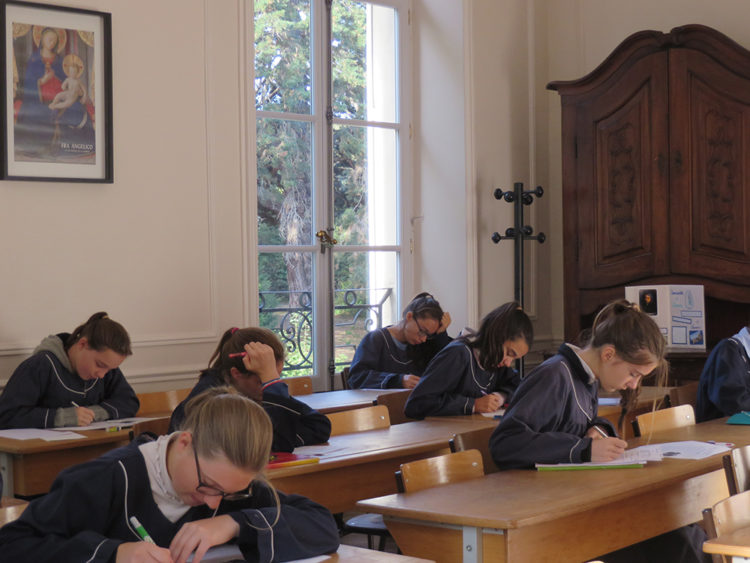 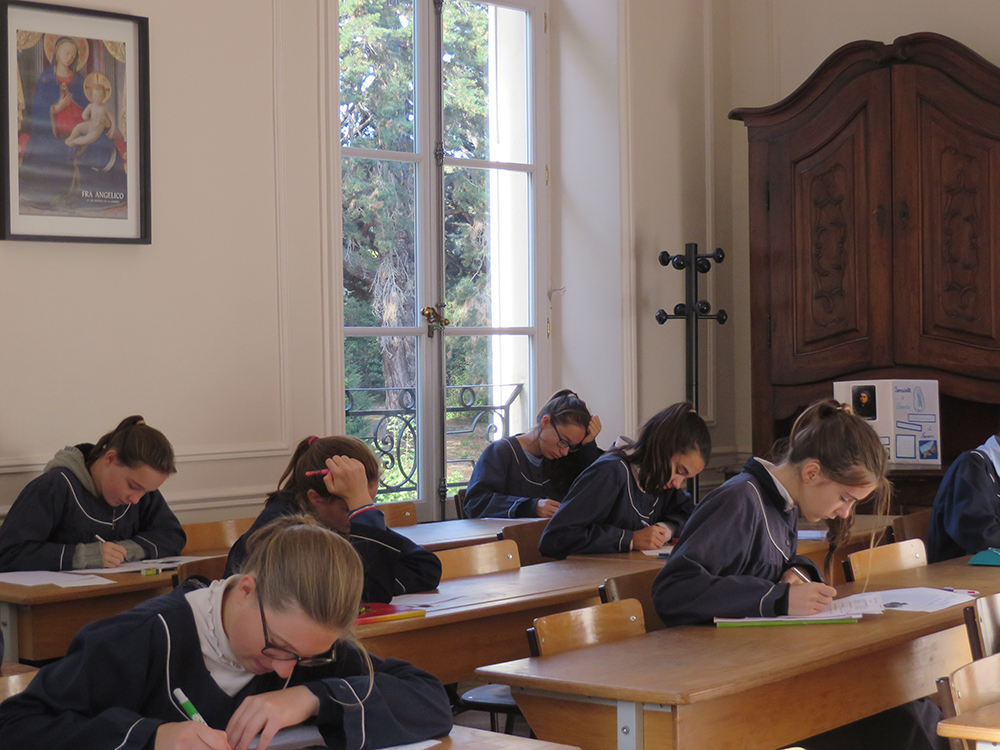 ““…. Catholics will never allow any other heritage for the formation of their elite. They have inherited Cicero through St. Ambrose, Seneca through Roger Bacon, and Aristotle through St. Thomas Aquinas. Legitimate proprietors of this magnificent heritage, no one will make them give it up, and the anti-clericals know this so well that a large part of their hostility towards the Humanities is merely the other side of the coin or their hostility towards the Church. Like metaphysics, Latin is “reactionary” because it is useful for reading St. Thomas.”

“The scholastic battle against the Humanism of Antiquity is something other than – and something much more than – a mere scholarly dispute. Its persistence all throughout the 3rd Republic in France was not without profound significance. The point is not to say that one must know Latin in order to be saved, nor to say that one cannot be an upright man without knowing Latin. The real question is quite different. The issue is really whether the tenacious hatred of the study of Latin is aimed at the language itself, or rather at the ideas carried in the Latin.
What the adversaries have put such passion into destroying must have real importance. We would be looking in vain for the cause of the fight against the Humanities if we sought any other than this: the hatred of Latin, which is the hatred of all that Latin represents, and first of all, the Church. Catholics, be convinced of your enemies; do not dismiss as a secondary question this endeavor which they have undertaken for so many years now, with dogged perseverance; this weapon which you hold in your hands must be formidable since they put so much passion into tearing it away from you.”