A Song Shall Burst Forth 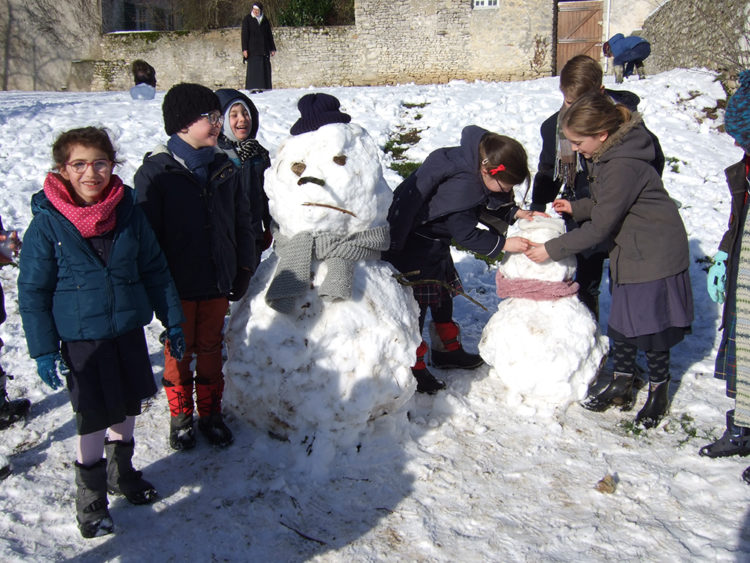 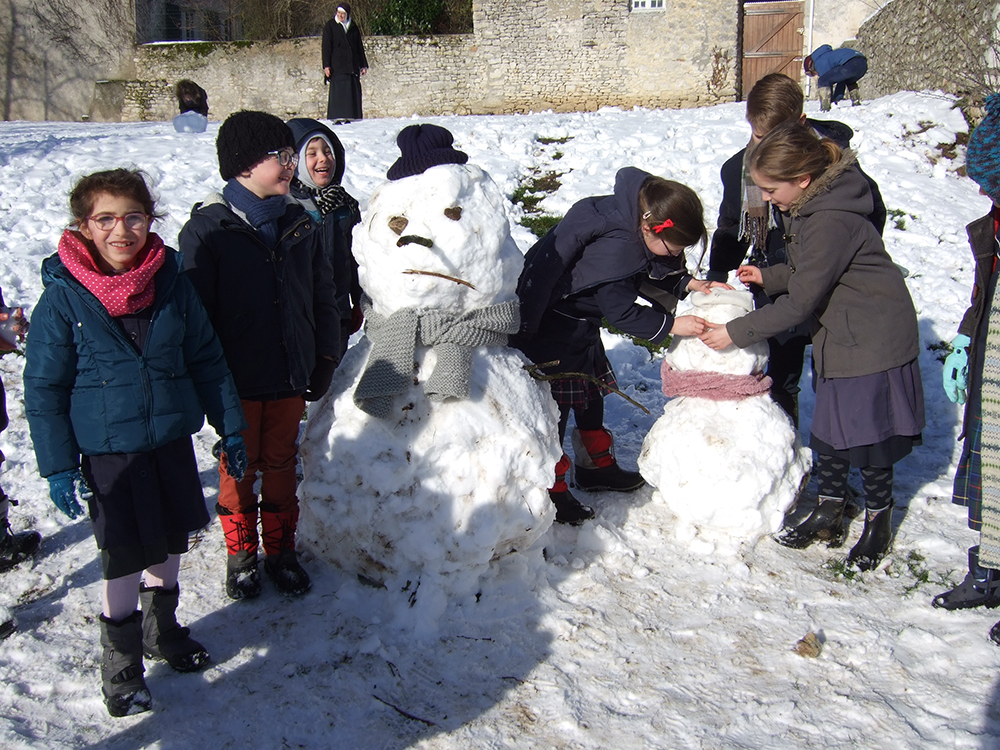 “Common sense is learned by experiencing failures and by getting knocked about.”

“Sunday, a true parish holiday. The sky is bright, the earth is rested, the houses are tidy; the church, which is too small, is white with the immobile headdresses of the women in the midst of which the men seem to be black spots in the transept and side aisles. As one voice, the men energetically begin the liturgical chant; as if in one voice, at first hesitant but quickly affirming itself, the women answer. The entire parish joins in this centuries-old dialogue with conviction and fidelity. Oh! How our poor Peguy would have absorbed this happiness! Mass ends, and the men, their hats decorated with velvet ribbons at their sides, their long legs striding out into the bright noonday light and shake hands. So long as there is even a single man in the church, not a woman budges or even raises her head. Seated in their pews, they continue their prayer in silence. When it is their turn, they all rise together and go among the tombs which await their Sunday visit. For it is Sunday for the dead, too. At that time, one had the impression that all of France formed a single Parish. That is precisely what they meant when, after having thought back to the most tragic memories, they happened to say what sounded like strange words, which they alone could understand: “the good old times!” This afternoon, at Vespers, fewer men will be present, but all the women will be there. They even seem to feel more at home than in the morning. Alone, or almost alone, they sing the difficult psalms for which the clergy and altar boys sing the antiphons; a little bluntly, in the same note, the voices take up each new verse which pause in the middle and then break like a wave at the end. What tranquil certitude!
With voices pure and clear as children’s, they sing the prophecies, as eternal as Truth itself, and in their singing the famous In exitu Israel de Aegypto develops its triumphant irony. One must hear these Bretons sing these astonishing centuries-old words if one wishes really to understand what Faith is: of one mind with the psalmist, they understand, they scoff, they rejoice, and they praise. In them, you can hear the swift dialogue continue, as it has throughout time. After the Magnificat, the monstrance gleams on the altar and the women kneel. With the Inviolata the virginal and maternal beauty looms up for admiration. Then the prayer redescends upon earth, pronounces the name of the reigning Pope, and all at once this little country church widens with the dimensions of Catholicism. These humdrum, short, home-making lives, imagine what nobility they take on during these Sunday afternoons! The imagination, the heart, the mind, see how this hour hoists them and enlarges them! All week long, they will be occupied with the broom and the laundry, the pots and pans and the children’s baths, the socks to darn, the chickens and pigs to feed; but today, their human soul, their divine soul has taken a breath. Thus, aging, weeping for deaths and sorrows, they will go on day after day. One day, they will stop and, passing under this Triumphal Arch that the living have constructed everywhere to conduct the dead to the church, they themselves will at last sleep in the cemetery; but it will be so close to the church that they will still assist at Vespers, every Sunday, while awaiting their own eternal reward.”