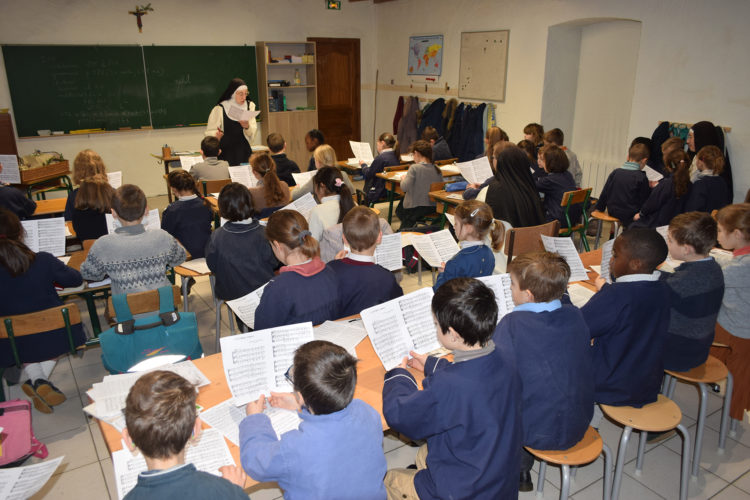 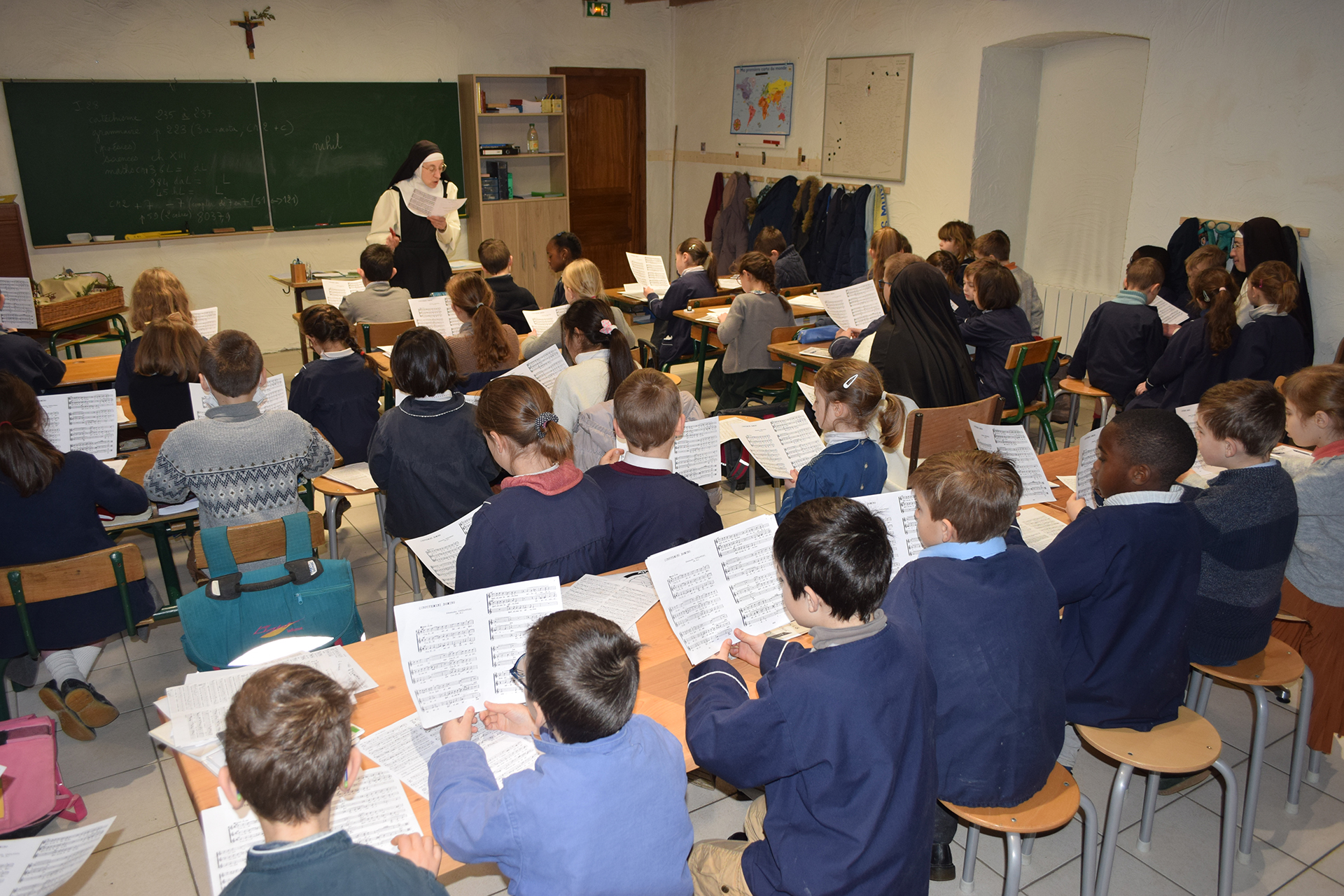 “It is an absolute necessity that the father and mother of the family survey with extreme care the books which enter into their home. Not only bad books, but also all books which are futile or frivolous ought to be excluded. The same surveillance should be given to all music which is brought into the home.”

“Concerning children, I have forgotten to insist on the necessity of the father and mother watching over them at every instant, in order to protect the holy virtue of purity in them. It is difficult to truly imagine what disasters happen to virtuous children in the company of even a single child who has lost his innocence… The vice I’m speaking of not only inevitably ravages the soul, but it also weakens the intelligence, and destroys the strength of the body little by little, going even so far as the destruction of the sources of life.”