Civilized from the cradle

4 March 2022 / Comments Off on Civilized from the cradle
“Walk as children of the light”
(Ephesians 5:8) 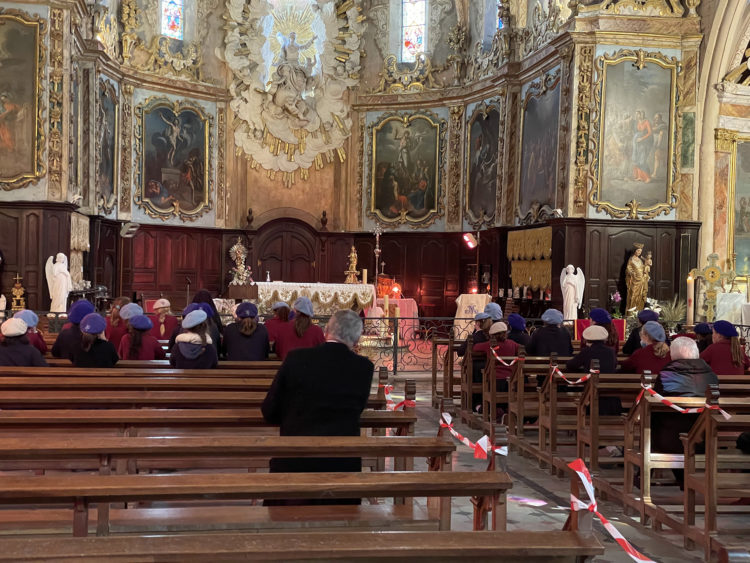 “They do not claim their paternal heritage as being their due, but as something due to the Church.”

“I lived through the end of this era: in a country where bicycles were not chained up and where you left your door unlocked. There were few people in prison. My grandmother complained. She owned a club next door to the police station, and received two pennies for every bowl of soup served to the prisoners. Since there were only two or three poor wretches, angry drunks or vagabonds, the poor woman couldn’t make a living — especially since, in such cases, she would always put “more butter than bread,” as my grandfather used to say. “Poor things,” my grandmother would sigh, “It’s not because they can’t hold their alcohol that I’m going to let them go hungry…” I’m speaking of a whole universe that has disappeared. The poor were numerous; the misery was great. Welfare and unemployment were unknown to people, and Social Security didn’t exist. But there was mutual aid, charity, compassion, and goodness in the hearts of men; there was hope, and a gaiety that today, has disappeared. The bell gave cadence to the life and death of men: it was alive for baptisms and marriages, and for burials, it tolled the death knell, long and heavy, making the birds scatter from the bell tower. When the hearse passed, even the unbelievers signed themselves, and the children, immobile on the edges of the sidewalks, taken by the great mystery of existence, removed their woolen berets. This was civilization. We were already civilized as little children, and we didn’t even know it.”