14 January 2022 / Comments Off on Encouraging greco-roman humanism
“Walk as children of the light”
(Ephesians 5:8) 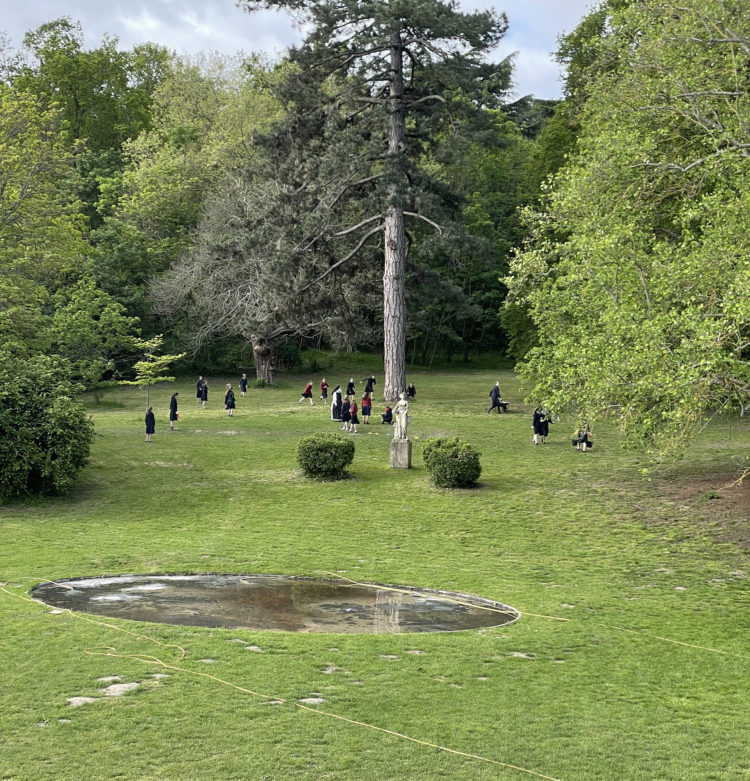 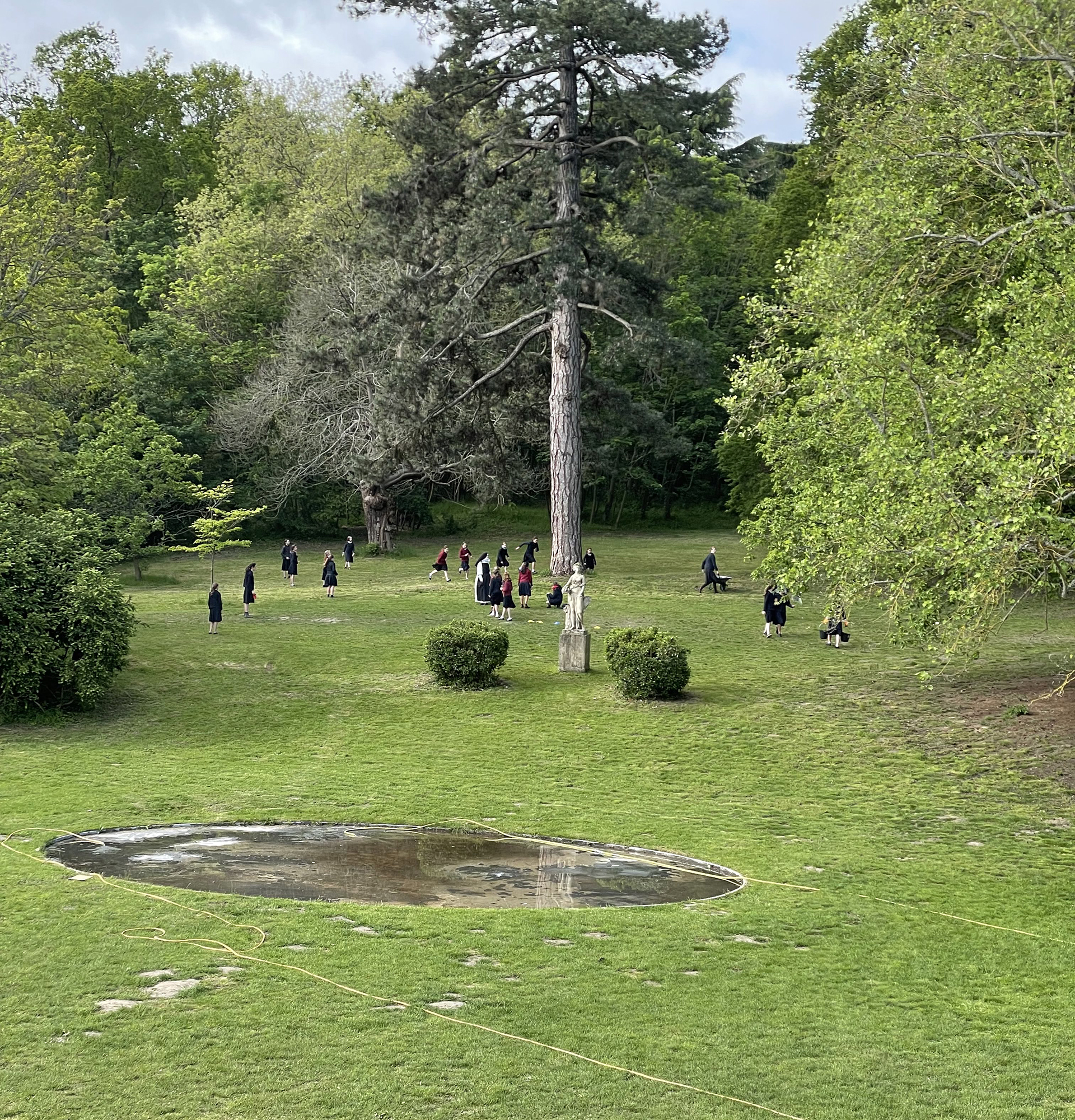 “Each year the château of Versailles becomes young again (…) The masterpiece of Versailles is an image of France, an image of her genius for order, measure, and clarity. It is here, said Pierre de Nolhac, that “the kingdom is reflected in her masterpiece.” Crowds gather to visit the gilded rooms and walk the paths of the gardens in bloom. They marvel at the pictures and sights which exalt the nobility of the architecture and the majesty of its memories. On certain days, the thoroughfares of the park resemble pilgrimage routes Visitors from two worlds move together, and yet, the symbolism of this prestigious ensemble escapes them. The marble statues in the park have no voice for them; they do not introduce themselves and, when the visitors are told their names, it doesn’t change much, for the classical Latin culture which formerly permeated the minds of men is relegated more and more to one of a number of noble but useless things. It is secularism itself that distances us from the thought of the ancients. Paganism was profoundly religious, and the materialism of technocrats and communists find it to be an adversary and an obstacle. Bishop Calvet wrote recently that it was the ingenuity of the XVIth and XVIIth centuries to encourage greco-roman humanism which safeguarded the close relation between the divine and the human, its danger being exorcised by the truth of Christianity. Christianity was something mysterious and sacred that could take the legends of antiquity and make them into something eminently poetic; it is thus that a whole philosophy rises out of the dreams of the ancients and out of their profound love of nature.”