Nothing Is ever Lost 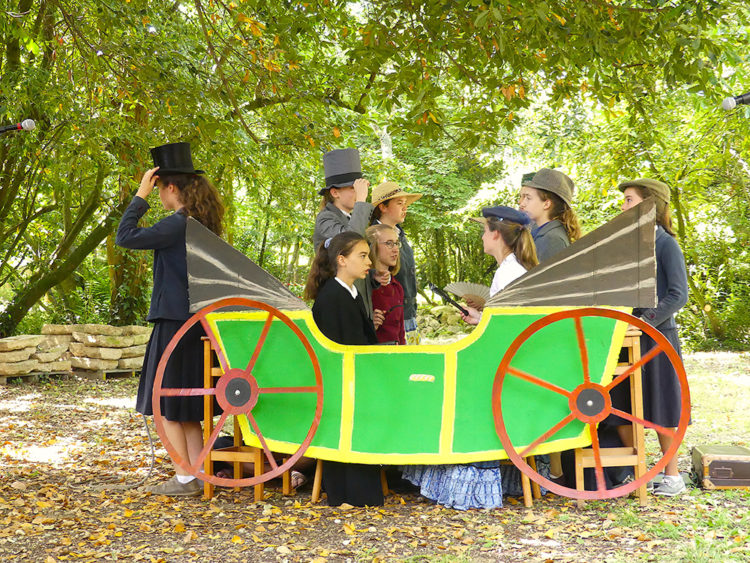 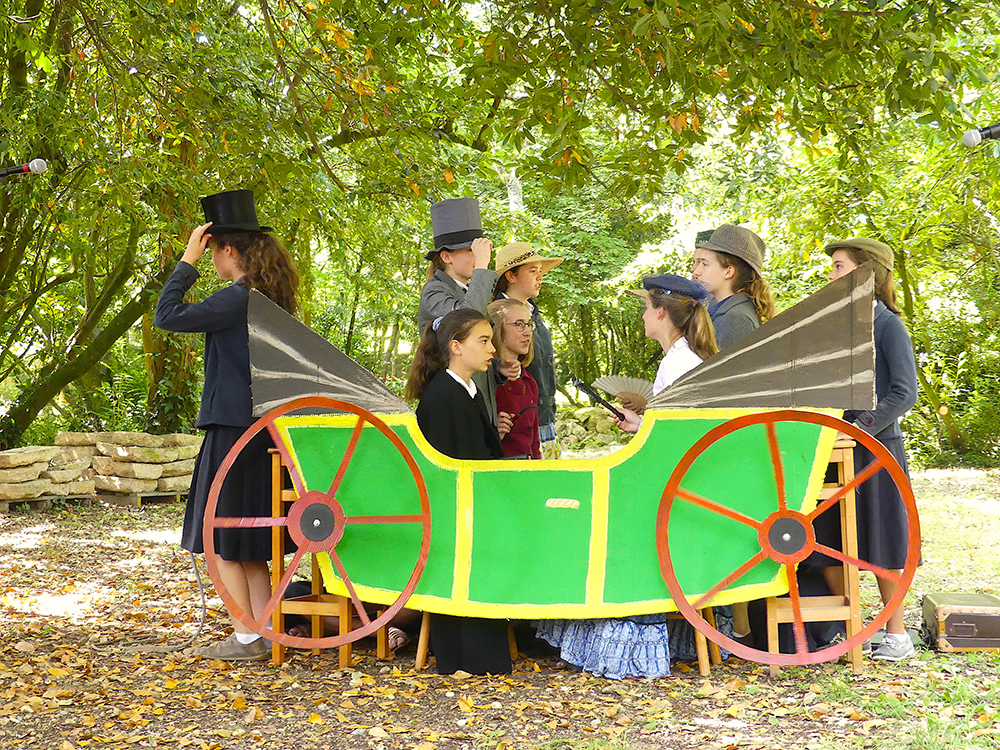 “One must never despair. In the 6th century, there remained only five elderly monks who still spoke Greek and had a library with books in ancient Greek. Nevertheless, they were the ones who passed on the flame and, to a certain degree, it is thanks to them that the Renaissance took place. Nothing, then, is ever lost.”

“Finally, there is one more reason which must convince parents to have their sons learn Latin; you can be sure that all pretexts of scientific culture or adaptation to our times are only pretexts, and that the real reason for the war against Latin is in fact a war against the very idea of religion. It would be easy to provide proof of the fact that people want to make a separation between minds and the Church. One of the means adopted consists in no longer teaching the language of the Church. People wish the liturgical prayers, the Psalms, the Vulgate (Bible), and all the Catholic theological and philosophical teachings, written in the wonderful Roman language, to be for our sons, as dead as the Râmayana or the Vedic hymns. Let us not be deceived! Let us not separate ourselves from the Latin language. This is the reason why I am overjoyed to see so many young girls either preparing for their exams or applying themselves to Latin grammar, declensions, and translations; for they thereby rediscover something of the beautiful culture that their grandparents enjoyed, those who lived in the 15th, 16th, and 17th centuries, and who were such wonderful French ladies.”