One of the most stunning geniuses of humanity

20 January 2023 / Comments Off on One of the most stunning geniuses of humanity
“Walk as children of the light”
(Ephesians 5:8) 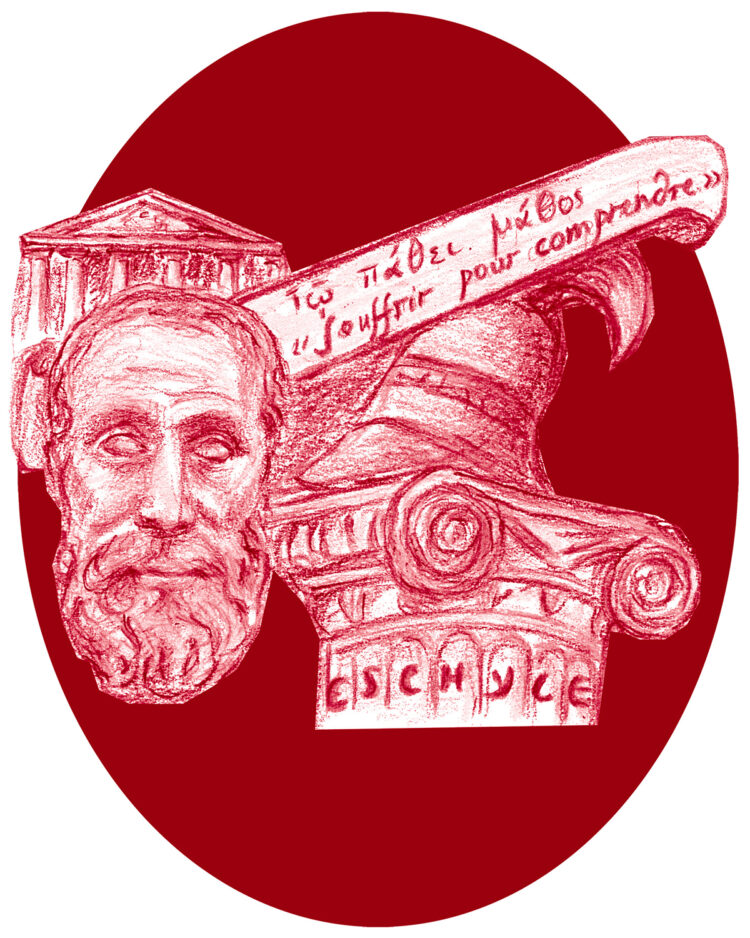 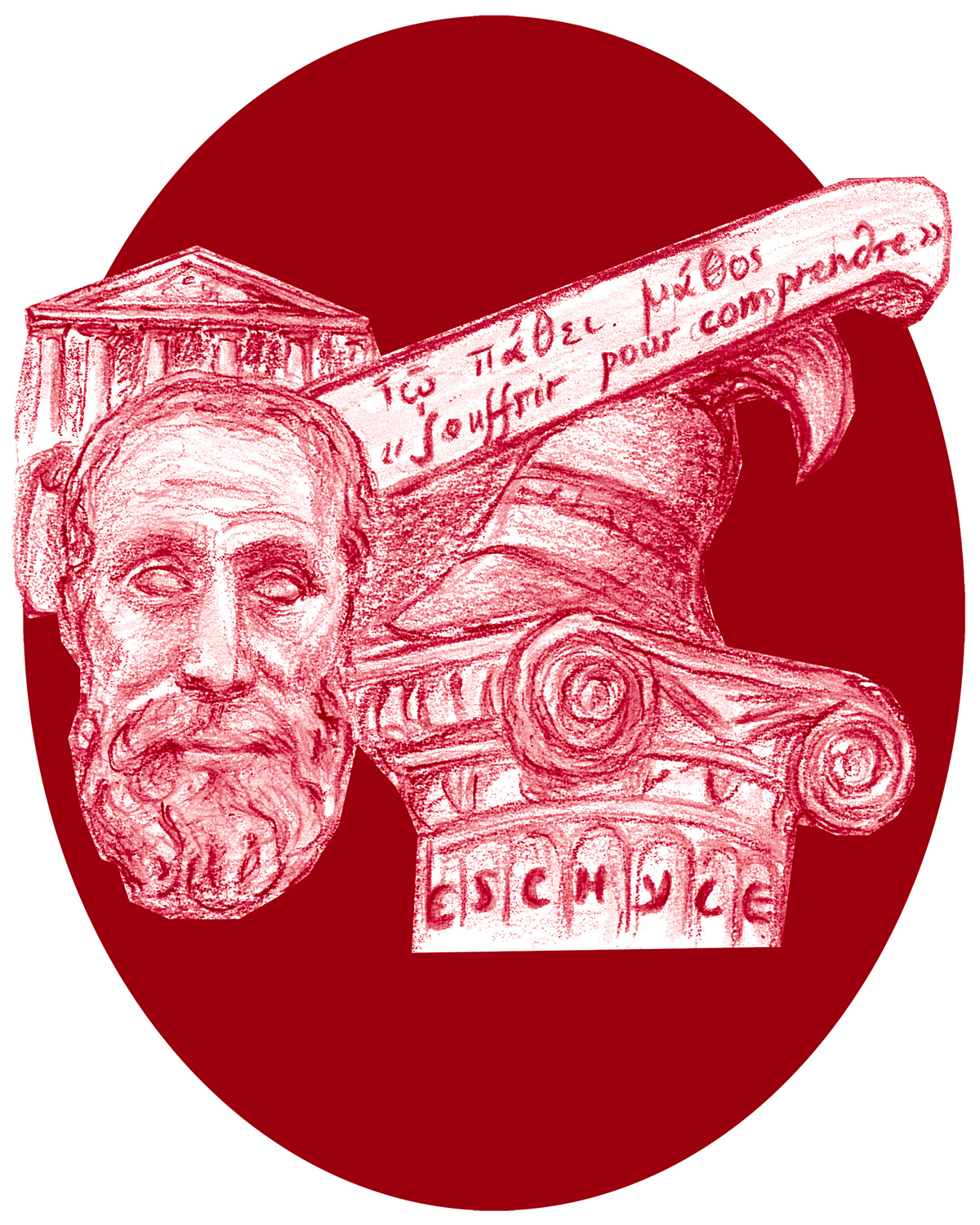 “Time, marching on, teaches all things.”

Aeschylus (525 BC-456 BC)
The oldest in the company of Euripides and Sophocles, one of the three great tragic playwrights of classical Athens

“He is certainly one of the most stunning geniuses of humanity. […] He is the veritable creator of Greek drama and it is he who expanded Greek theatre into something more than a dialogue between the main character and the chorus […] All his works are founded on Justice and on the idea that “the Law evolves”: the young gods having created a new Law, less somber than the old. In his Prometheus Bound, which is so rich in its immense love of man, we find a whole range of prophetic Christian reflections, as well as the announcement of the end of Olympus, and the God who would come, or perhaps the end of all the gods altogether. In any case no other poet has so naturally reached such supreme grandeur. “If we had all of them,” wrote Victor Hugo, “the works of Aeschylus would be like a sort of Greek Bible… he is the mystery of antiquity made man, something like a pagan prophet.” His works are filled with magic incantations, wild funereal cries, despairing rounds and strange wailings. However, it must be said that it is his humanity which renders his work extraordinarily close to us: The Persians will eternally remain the tragedy that is pure defeat; the Trojan War and its warriors are spoken of as if they were fighting this very day; Prometheus is modern man fighting against the gods… and it must be said that if the prelude to Agamemnon seems to be a passage from Claudel, or if the raving of Cassandra is one of the summits of all drama, the complaints about prisoners, about the vanquished, about the youth thrown into combat echo in us with an eternal note that is fraternal and revolutionary.”