True jewel of Brittany’s architecture, the Castle of Kernabat is nestled in the heart of the Trégor Region, half-way between Armor and Argoat. Its stones still speak eloquently of the ancient grandeur of France. What an uplifting place for the upbringing of our young girls from Brittany! But what a challenge it also has been! This gorgeous mansion, a witness of older times, lay in utter ruins and was in urgent need of a thorough restoration in order to become, at last, a stronghold for the rebuilding of a Christian civilization.

Thanks to God the challenge has been taken up! A chapel, finally completed and blessed in 2000, fittingly stands now in the center of the estate. The brand-new slate roofs of Saint-Yves’ Farm and of the other buildings can now shelter all the classrooms from kindergarten up to 12th grade, while the castle harbors the dormitories and the elegantly restored cafeteria.

Saint Anne School at Kernabat is located near the main highway, only an hour and fifteen minutes from the city of Rennes, and an hour and a half from Brest.  The town of Guingamp is approximately ten minutes away from the school, and a bus called “Axeobus” shuttles from its railway station to the city hall of Plouisy, allowing the students to take the express train going from Paris to Brest.

Another bus now services both Kernabat and Saint-Malo Boys’ School, to transport the boarders every Monday morning and Friday afternoon. (The ride is only an hour and fifteen minutes.)

__________
* Motto of the Keroüartz family who formerly owned the castle of Kernabat. 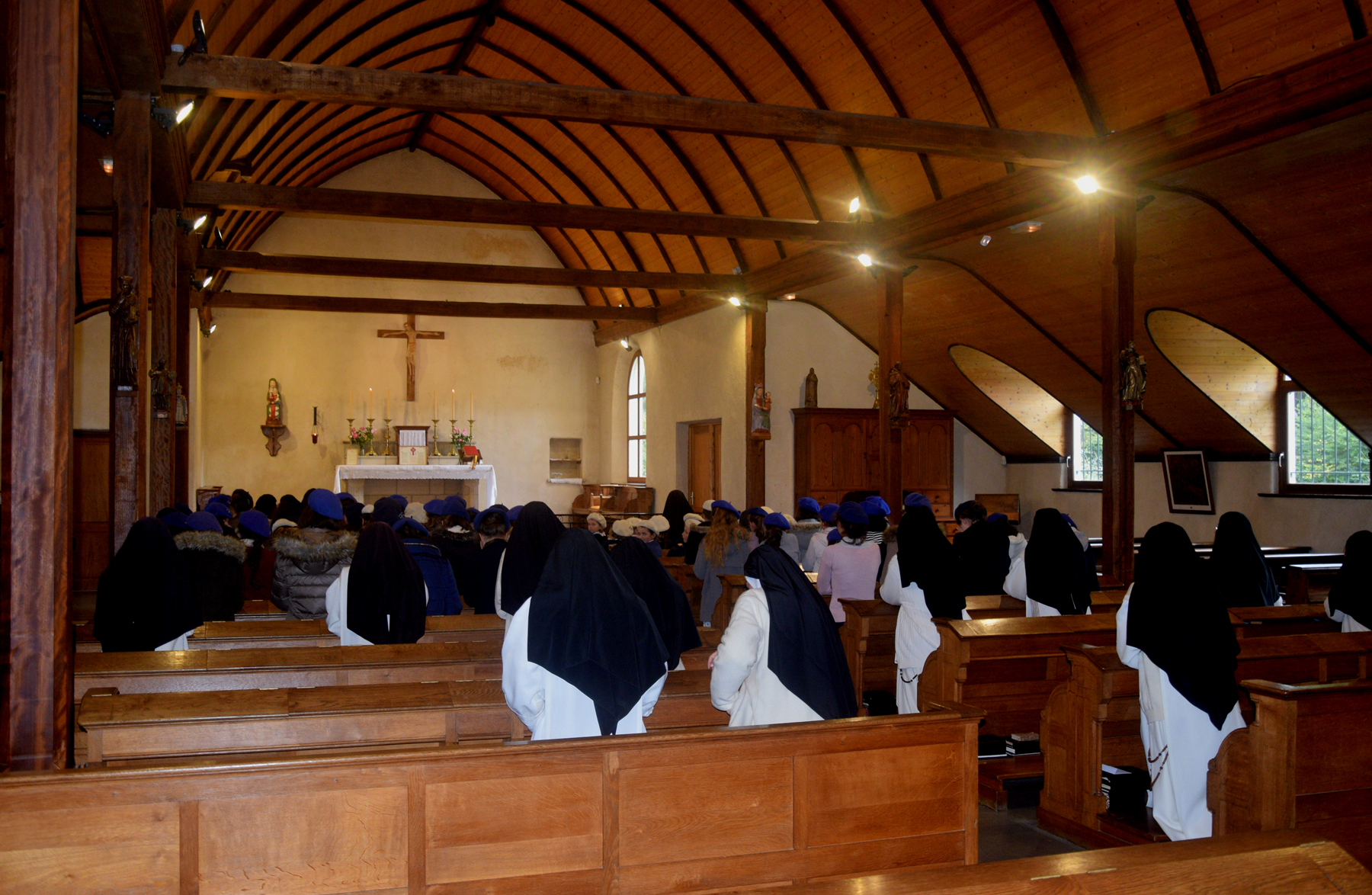 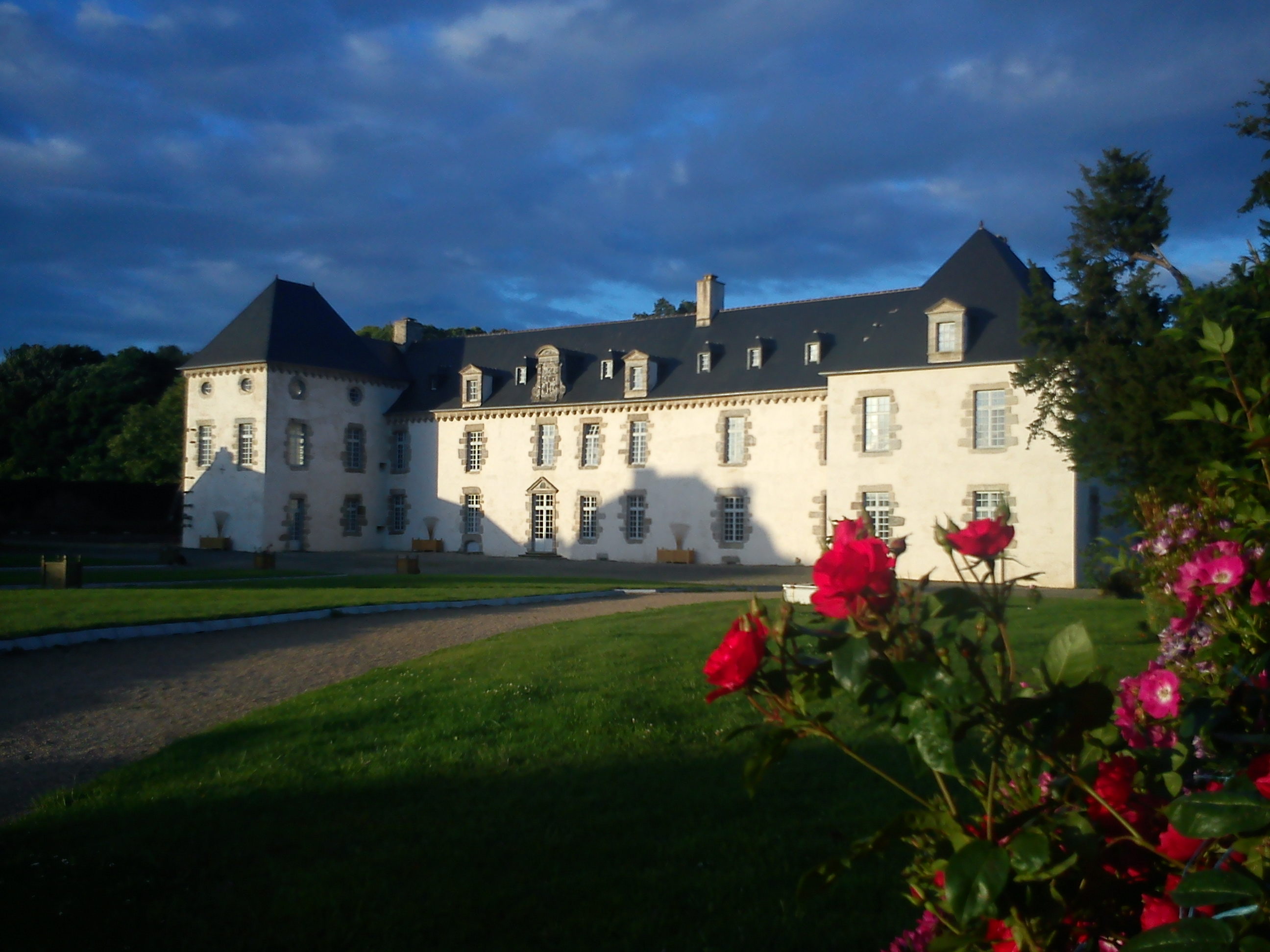 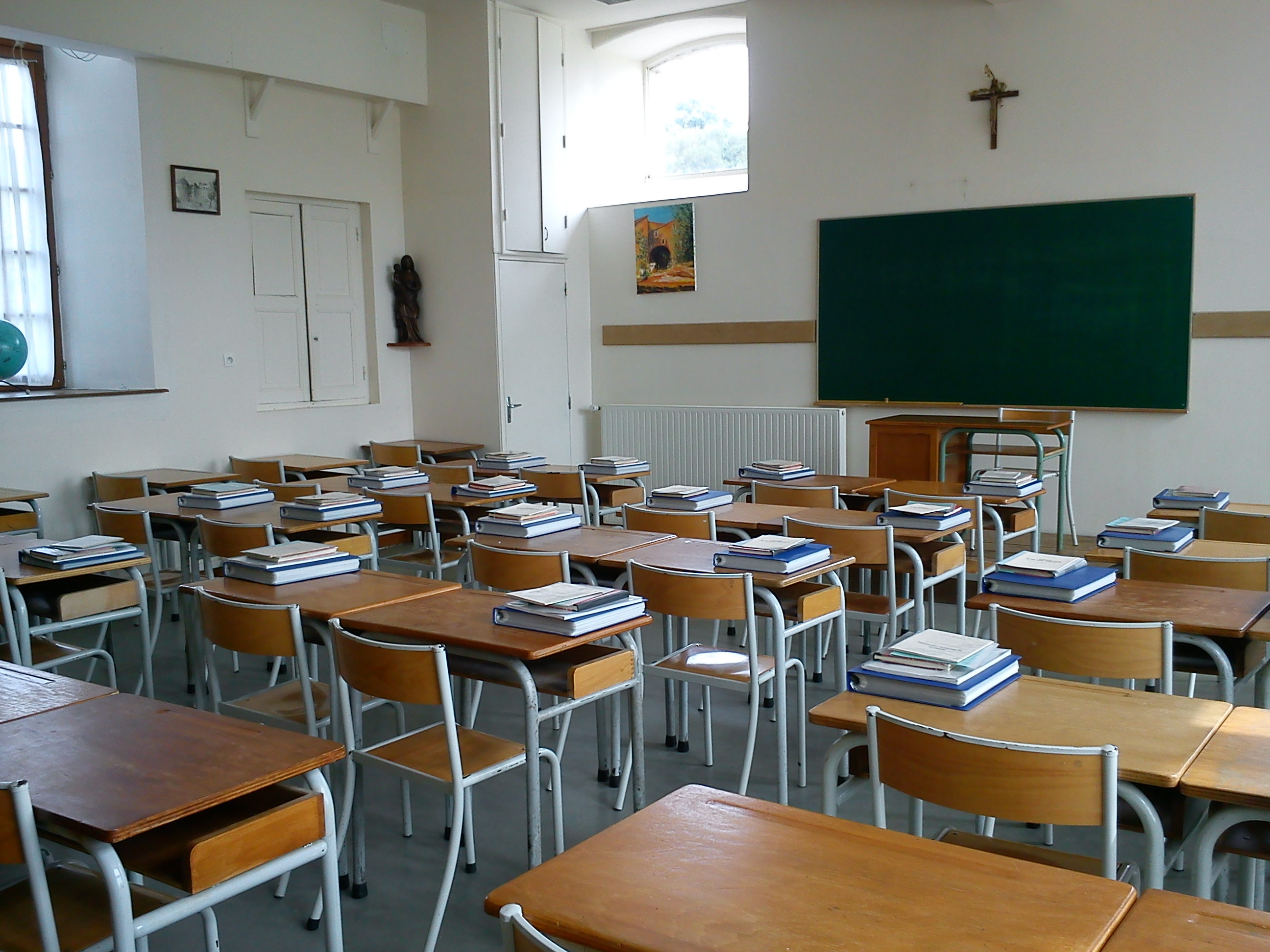 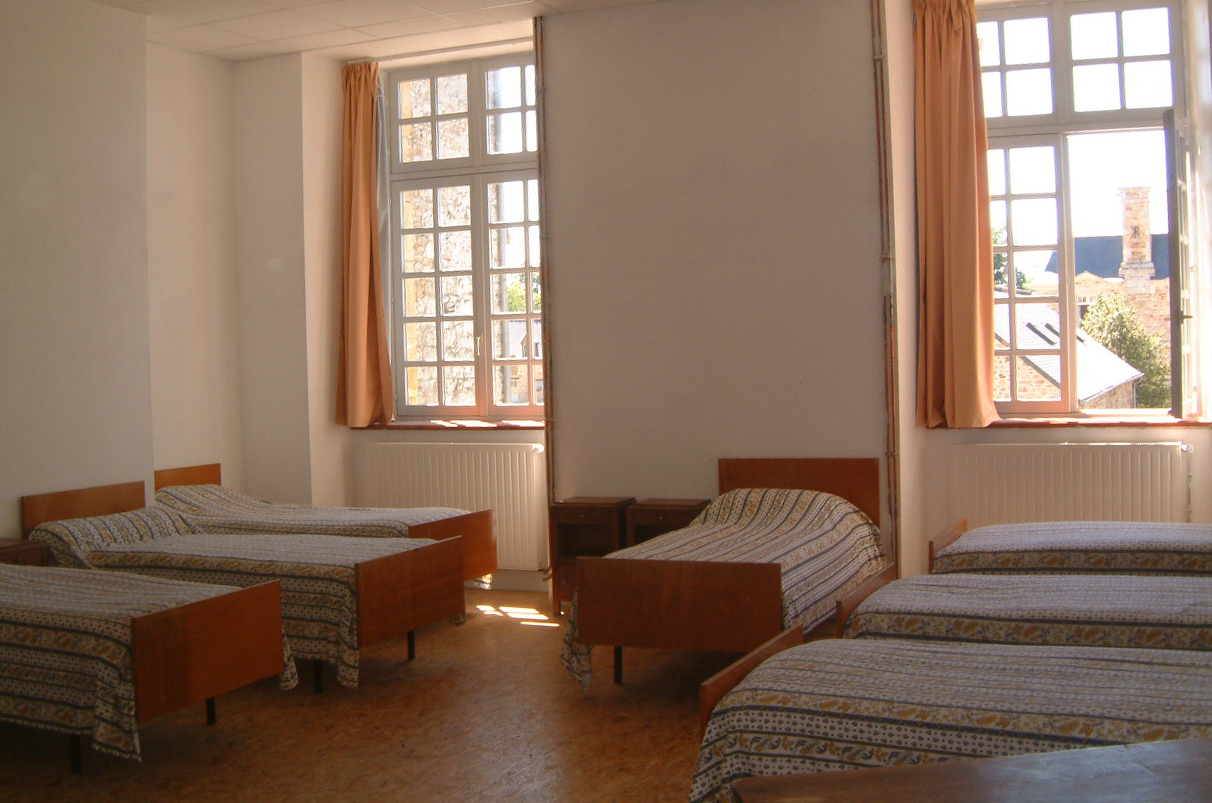 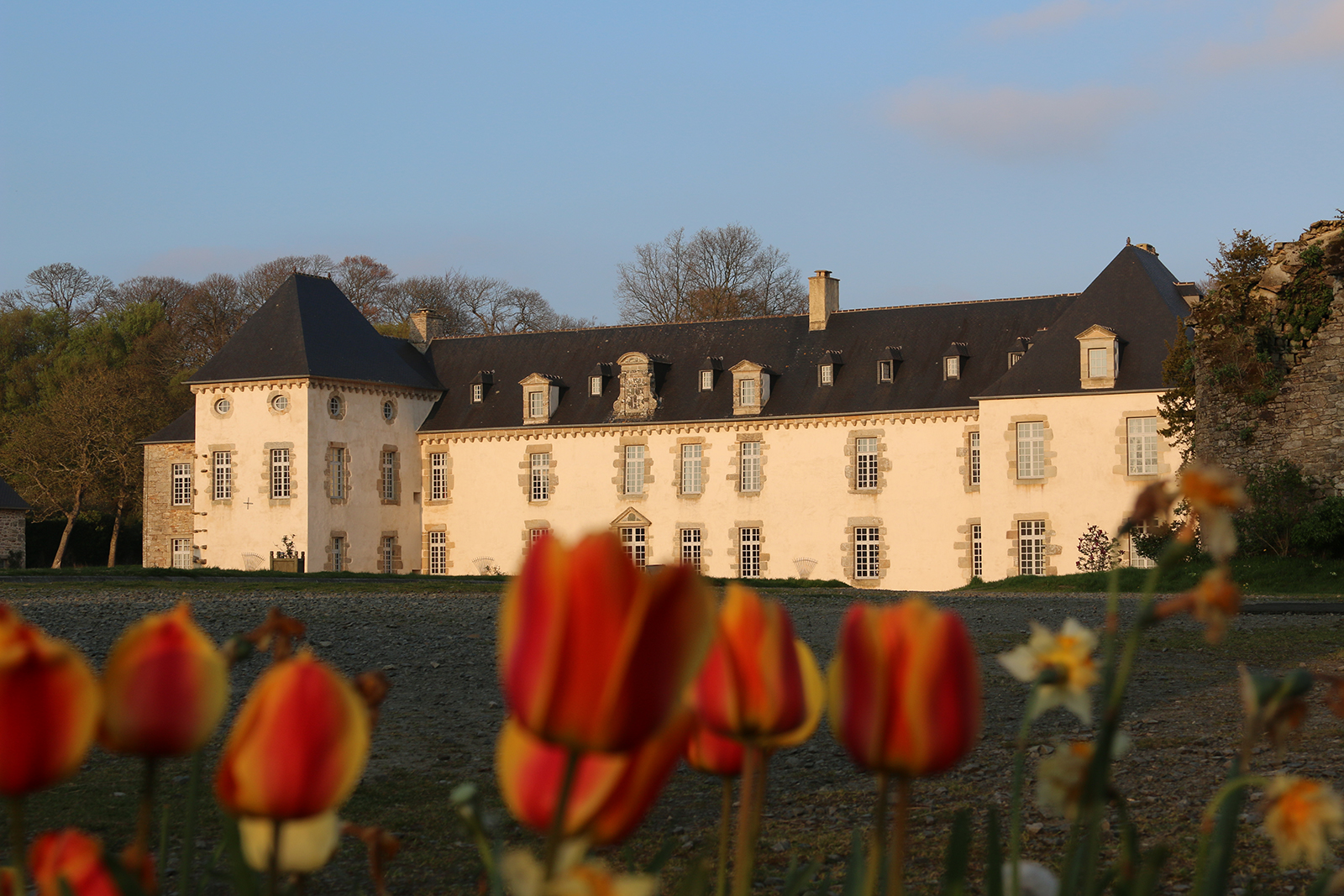 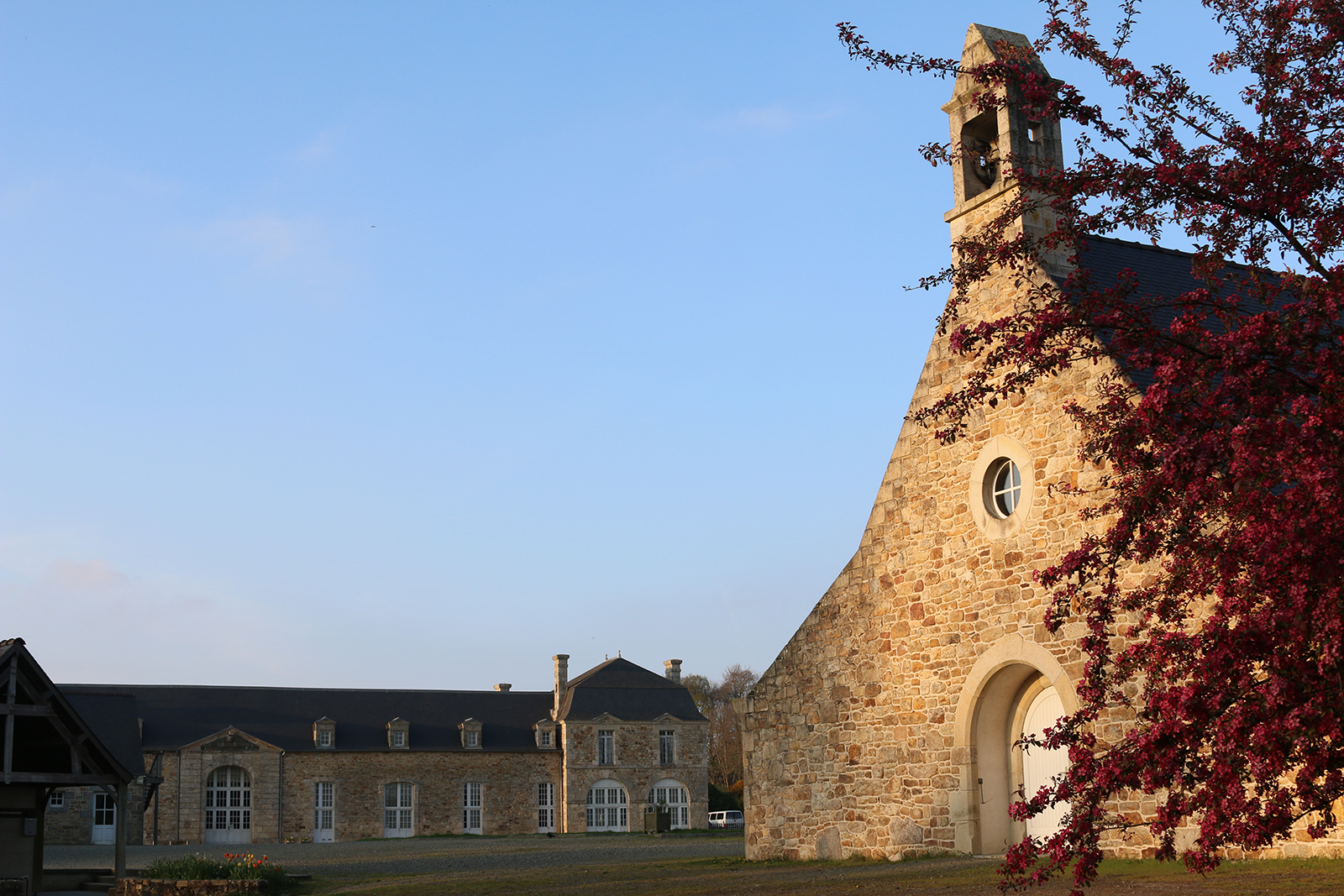 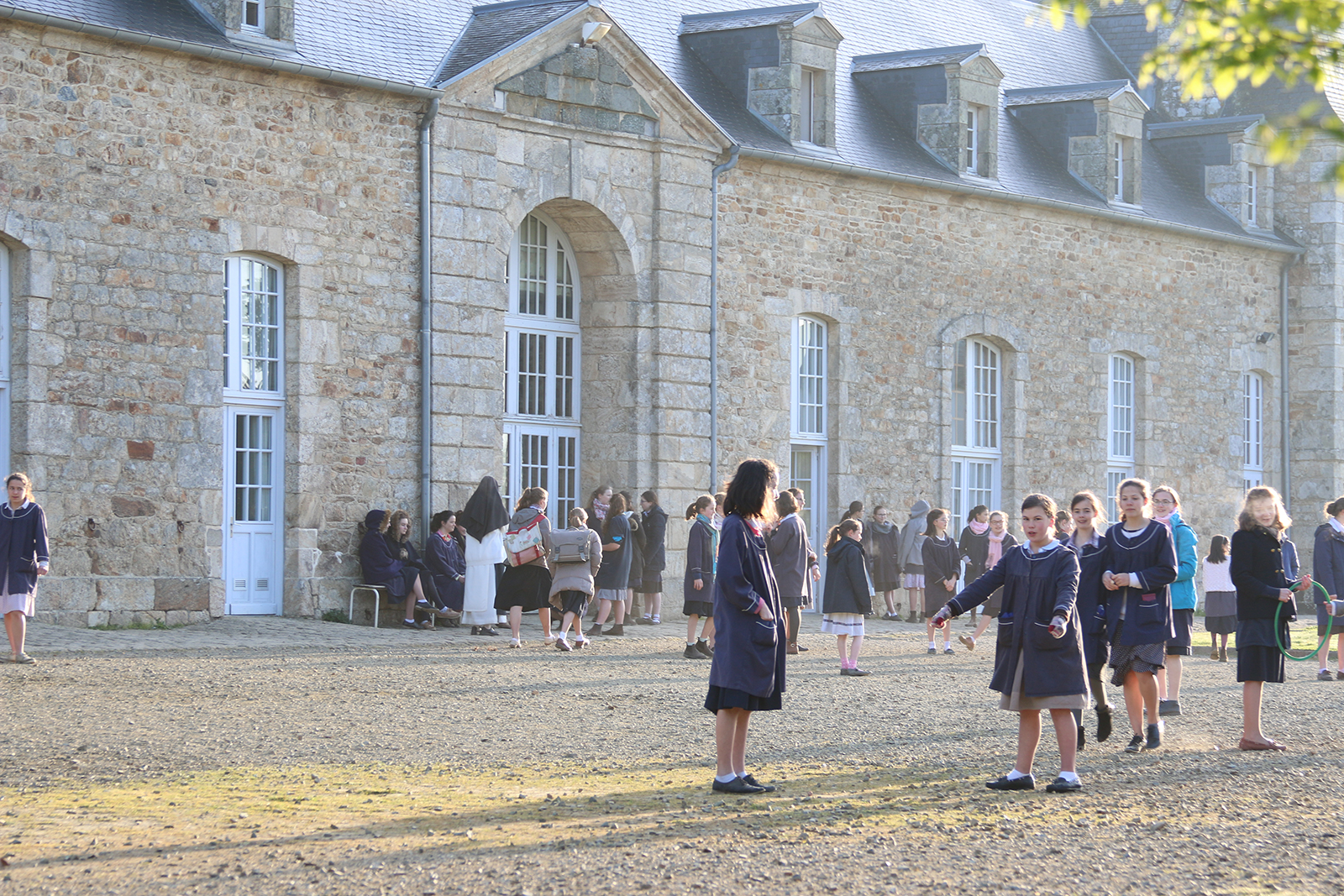 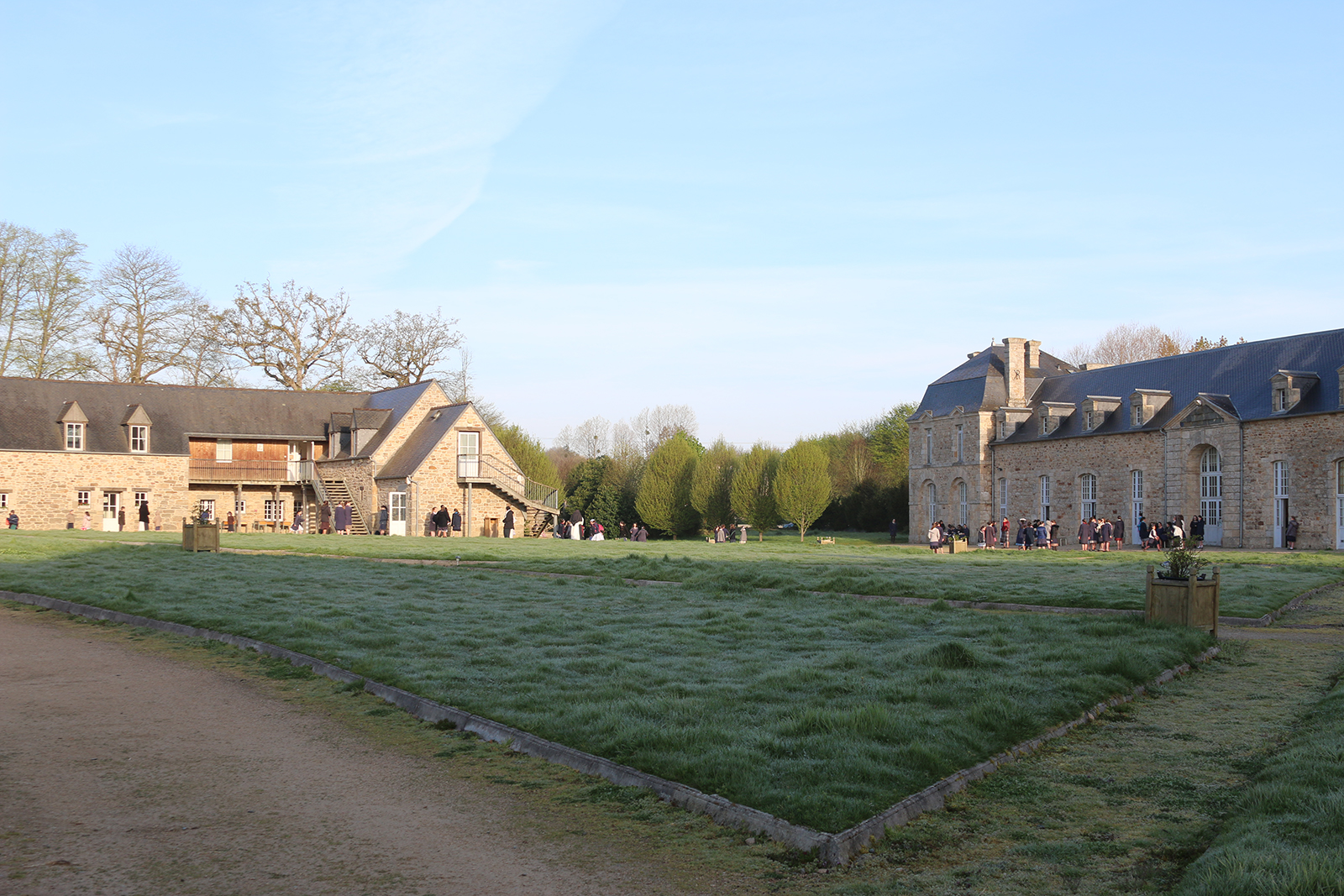 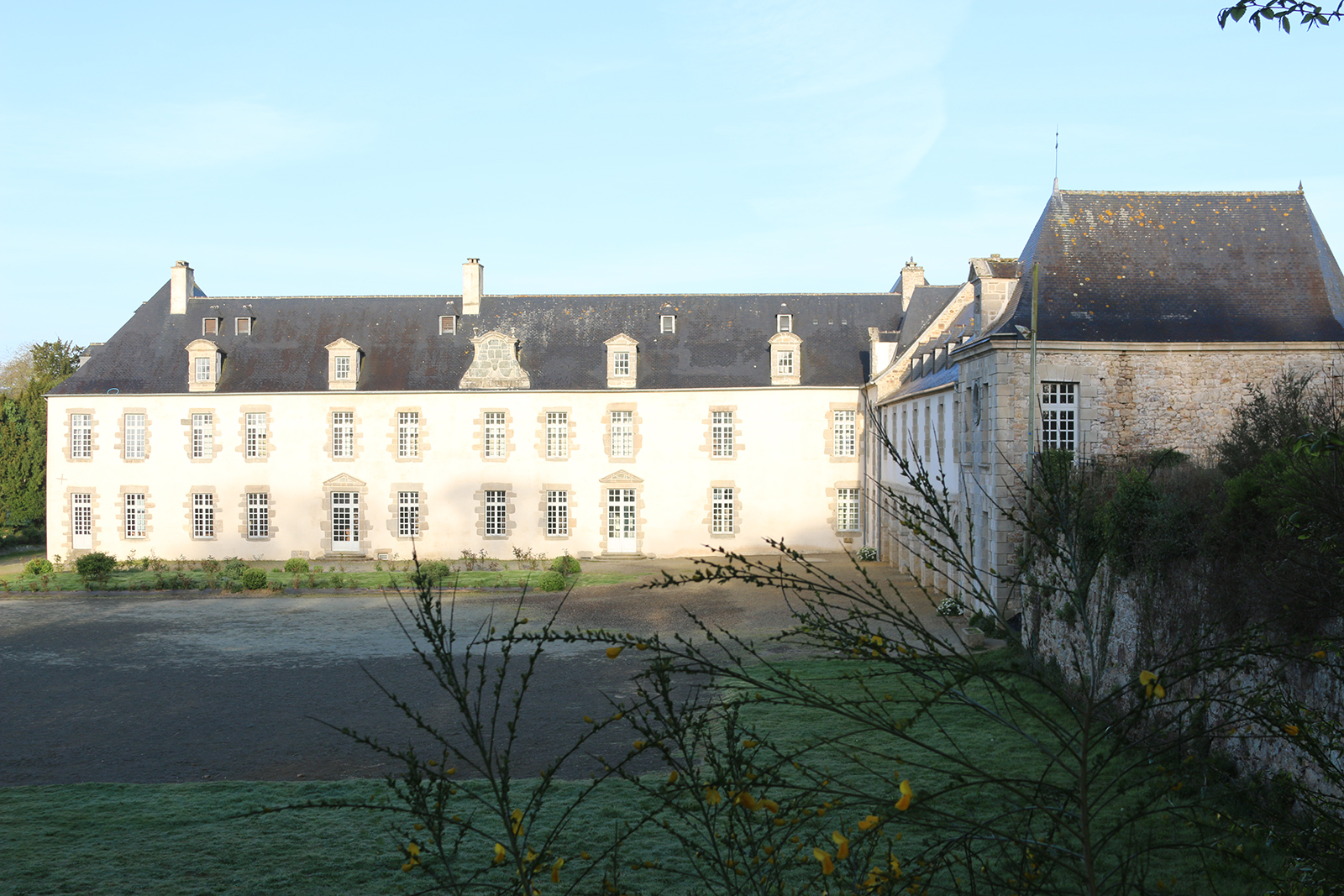