Stitch by Stitch, Step by Step 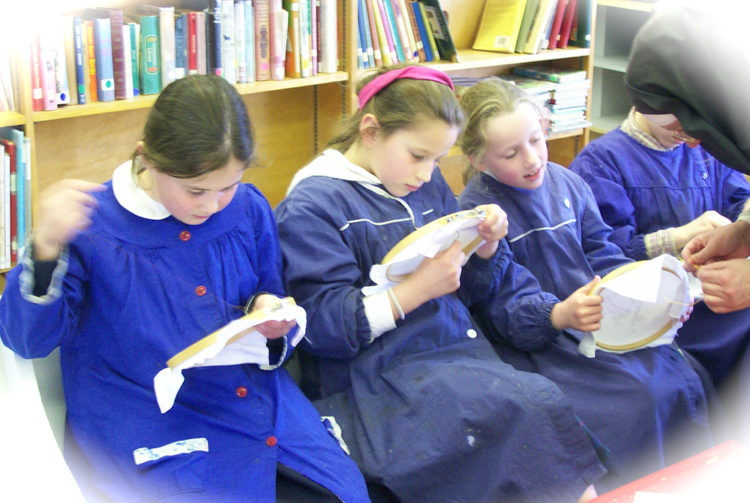 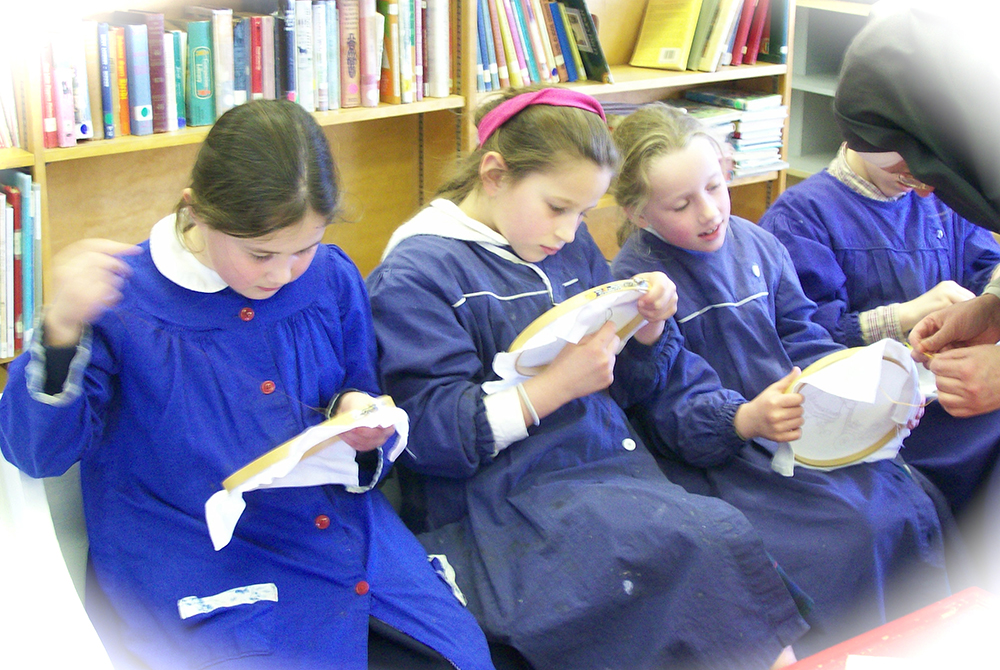 “More than anything else I value the courage which makes soldiers, heroes, martyrs… and teachers!”

“One day I would like to hear a hymn to courage. A hymn to this long and heavy march which is without a doubt so often uncertain and miserable. A hymn to this march of humanity who suffers and who does not renounce its suffering. My mother is the one who taught me what courage is. I was seven or eight years old at the time. We lived in Bordeaux, in a somber and opulent quarter, near the banks of the Garonne. Winter evenings at home were long and feebly lit, and I would stand by the armchair, where my mother was seated, in silence and boredom; she sewed, advancing stitch by stitch… Attentive, I was watching her hand which sewed rapidly, agily and precisely. After quite a while, she turned her green and luminous eyes to me and said smiling, “You know, Hélie, work and courage — they’re like what I’m doing here: stitch by stitch, step by step.” This long companionship with courage helped me in my worst trials and I would think of my mother, sitting with her work, needle in hand, advancing stitch by stitch in the pale light of winter. And so I’d march, with the presence of someone in my heart who keeps watch and who keeps me going straight.”