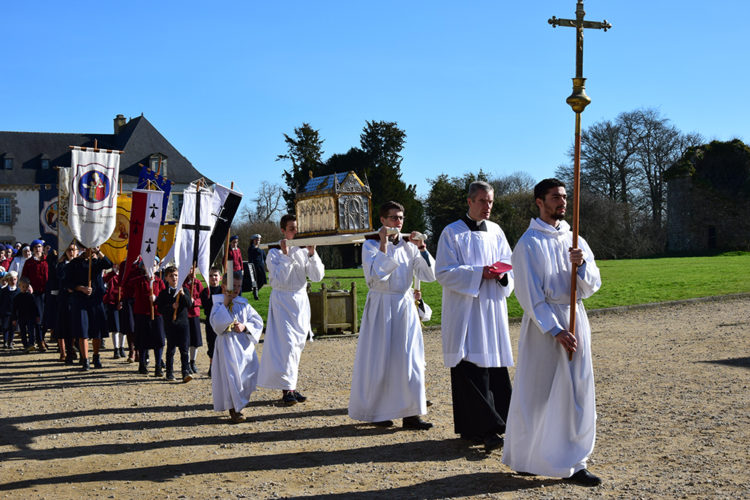 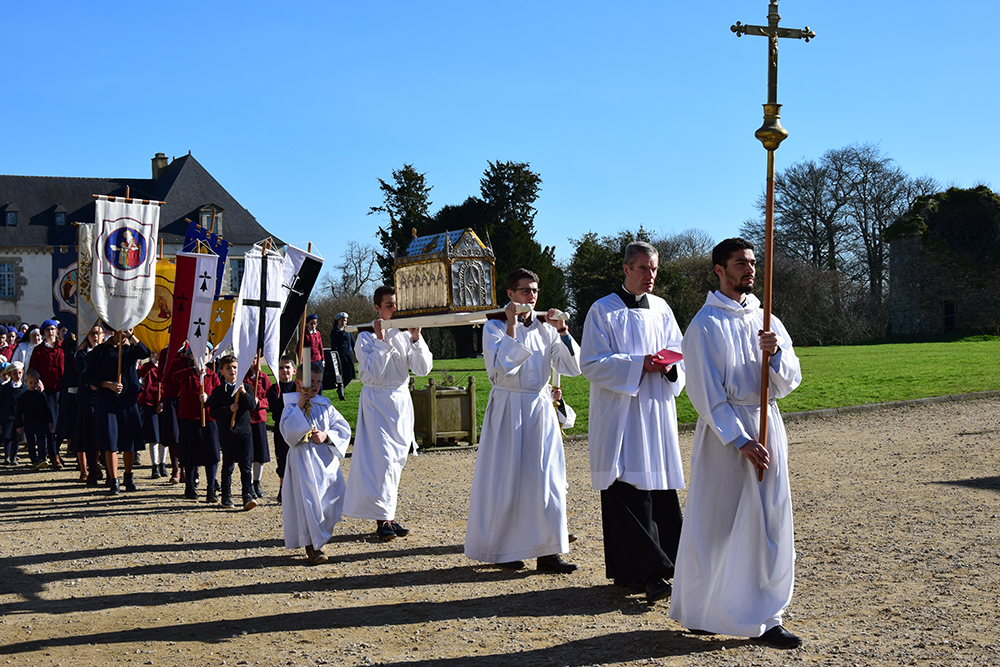 “Take a child who has been able to flee from all that is demanding, who has never learned to confront contradictions, who has not submitted to consistent discipline, nor learned work, obedience, and purity. How could such a child be attracted, at the age of twelve, to a life of renouncement, discipline and effort? If at first he adopted such a life because of an illusion or exterior influences, how, during these difficult teenage years, could he persevere in mortification which would seem unbearable to him? It is for this reason that, without realizing it, by the poor education that they give to their sons, parents are the first ones responsible for the lack of vocations which we deplore.” Pastoral letter, 1954.

“A little while ago, we were wondering about the reasons why so many students leave our minor seminaries. Isn’t one of them – and certainly not the least – the frequentation of the world, which they are unable to avoid, especially during vacation, this world which is entirely steeped in evil, and – as St. John says – where all is “the lust of the flesh, and the lust of the eyes, and the pride of life”? (I John II:16). It is a terrible question for us to find a way to preserve them from this contagion which enters them through their eyes, their ears and their hearts. Undoubtedly, they will have to live in the midst of this world later on as Our Lord warned His Apostles. At least, however, a serious education given by their families and a solid formation in the seminaries ought first to have shown them the dangers they will have to confront and to have armed them against the inevitable temptations. God, Who has chosen them, will take care of the rest by His grace.” Pastoral letter, 1954.