An honest man is worth more than a mystic

1 October 2021 / Comments Off on An honest man is worth more than a mystic
“Walk as children of the light”
(Ephesians 5:8) 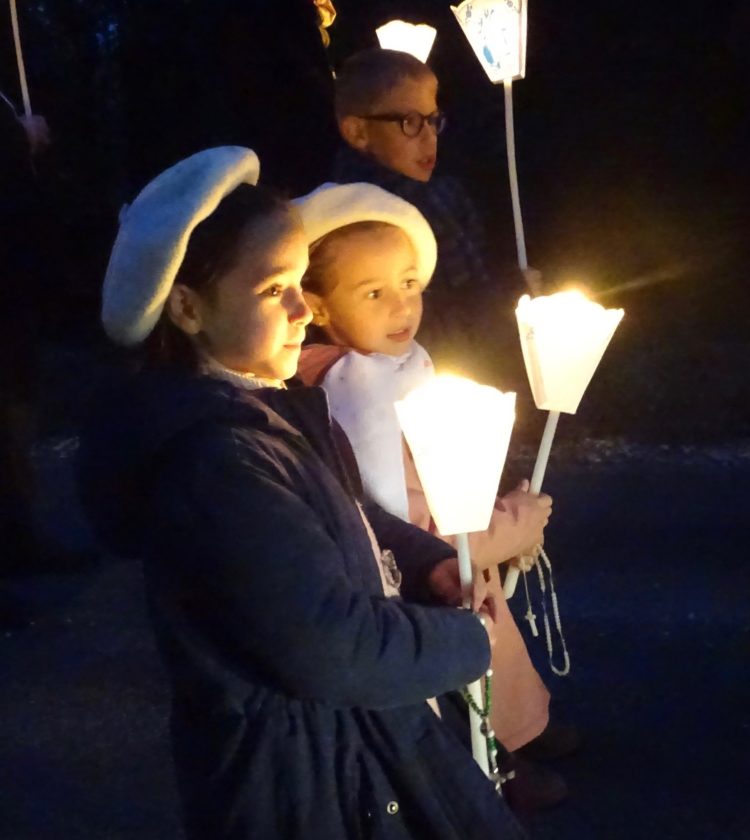 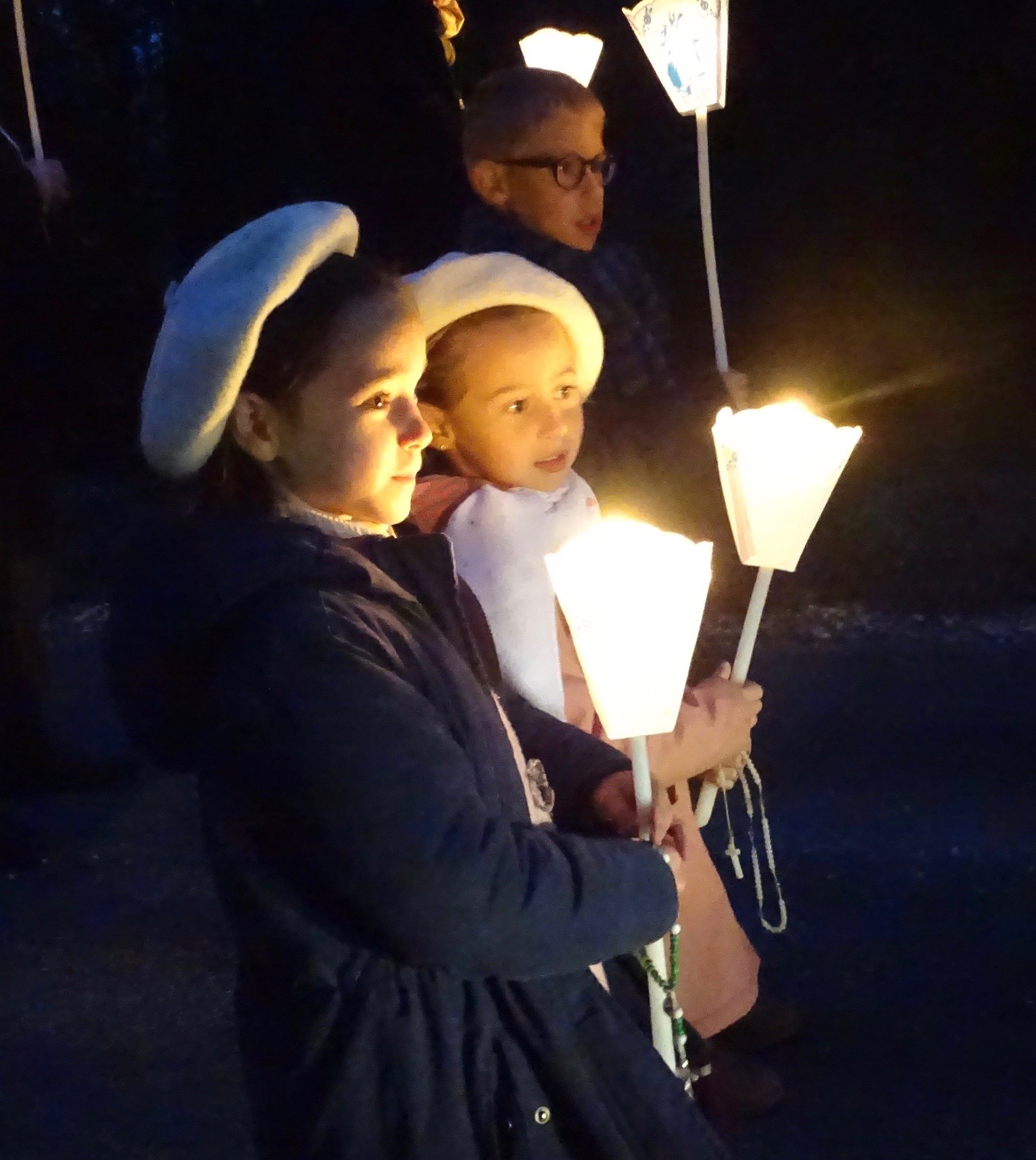 “The wise man must never let the sufferings he has in his heart appear on his face.”

“The chivalrous king, the honest-man born king: this saint was, according to Joinville, a knight who had a physical vigour that matched his moral strength, as well as a character capable of a variety of moods; he was violent and choleric instinctively, but was master of himself, scrupulously observing honor and honesty — a man of his word, even to an enemy. He was a courteous knight, careful of his manners and of those around him, sober, well-dressed — though without extravagance — an easy talker, though grave and serious at the same time, and even an occasional jokester. He was a knight who was as wise as a cleric and as sensible as a merchant; he was simple with the people, who in turn loved him and to whom he himself gave judgement. In short, an honest man: Joinville’s ideal, and the century’s ideal, about whom he himself said: an honest man is worth more than a mystic. As for the rest, his spontaneous faith, enlightened by theology, his horror of sin, his serious outlook on life, and what’s more, his profound and delicate charity, made him, among Christians, better than a mystic, made him a saint whose words gave witness to God and whose acts revealed the presence of God within him. Forgetful of self and devoted to his people and to all Christians to the point of sacrificing himself, if he put his life in danger, it was after the example of Christ that he did so. He was often a hero of grace, to whom even the halo of suffering was not refused; he was a martyr, proclaims Joinville, for, if God died on a cross, so did he: for he was signed with the crusader’s cross when he died at Tunis.”