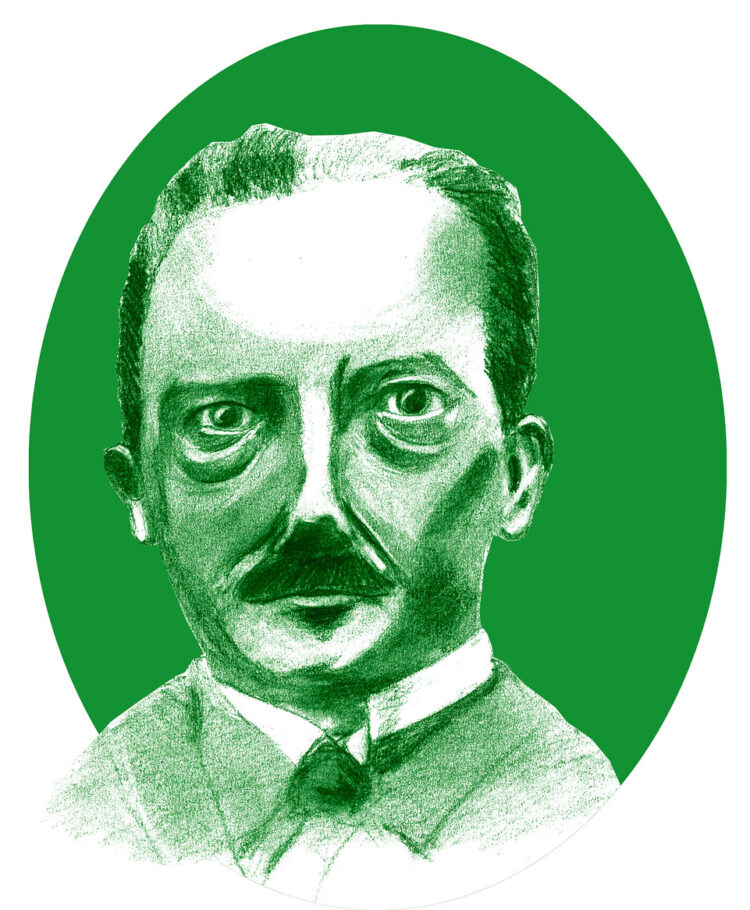 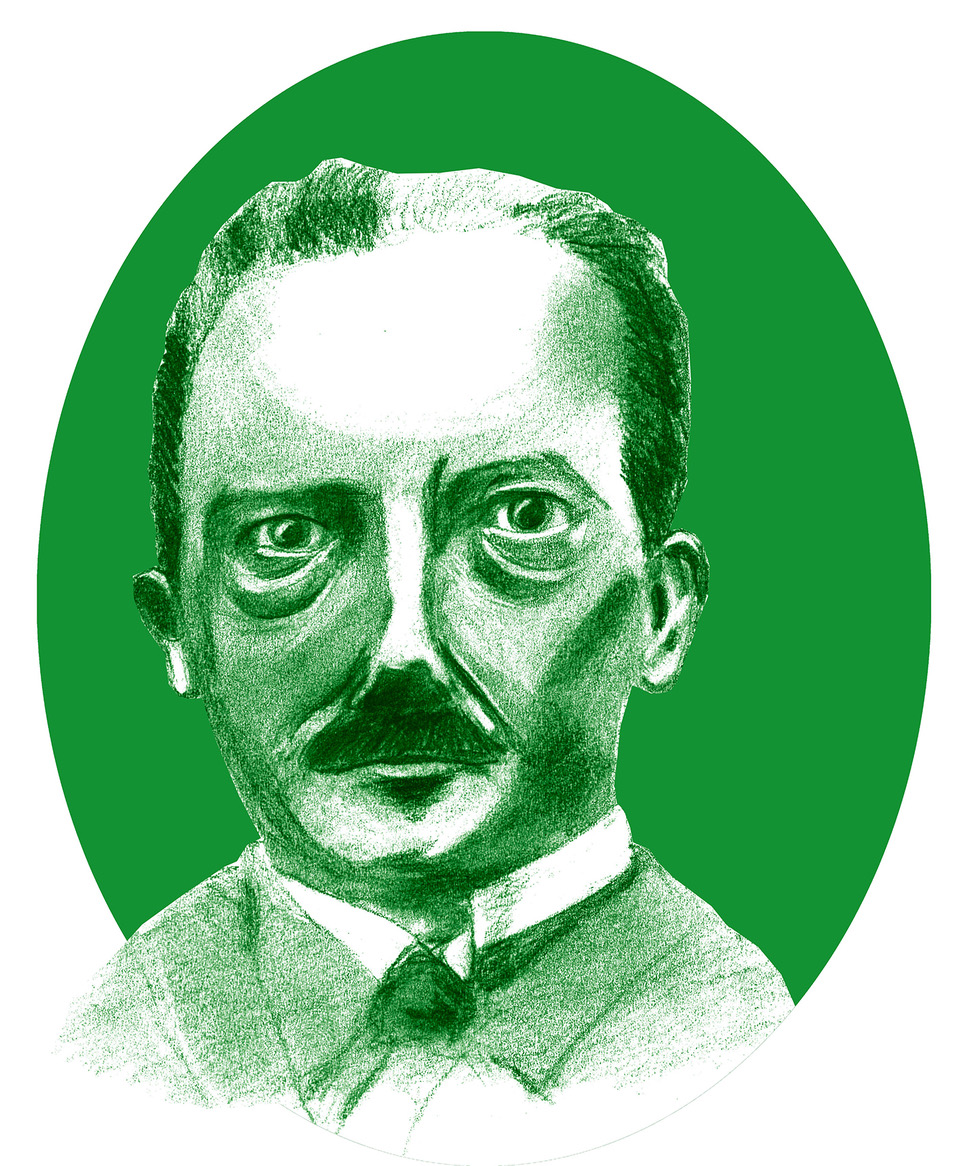 “You have to construct your life, well and with clarity, as you would a French sentence.”

“Face the music… no one can understand these words which Bernanos launches with a sort of mysterious fervor, unless he sees Bernanos, in the flesh, pronouncing them as a challenge: “Face the music! Don’t surrender!” You have to see him as our friend Michel Dard sees him: “He moved like a man who plunges forward in life and yet who suddenly stops short, and receives a blow from an invisible enemy.” Here we are on the verge of understanding the drama of his life, understanding his personal drama: everything is wrapped up in this strange halt which Bernanos makes when he seems to suddenly come up against an obstacle which throws him back, and which pushes him towards those dark impasses from which his implacable destiny emerges. And yet, how many have never heard anything but the great laugh of Georges Bernanos – his grand braying laugh like a freed stallion! They have only seen the hilarious Bernanos, his hands rummaging through his hair, and filling his pipe which has gone out and been re-lit a hundred times; the Bernanos, with a wrinkled nose and lip, telling unbelievable stories, caricaturing this person or that, improvising impersonations in a way incredibly true to life! Others, after all, who had a closer relationship with him, will only speak of his caprices, of his “tyranny of a spoiled child, which is nevertheless so touching in such a great mind,” when he loved someone… Yes, all these Bernanoses coexisted, each in their turn coming and going before his friends, and making him all the more elusive. Ah! how difficult he was to define! […] Perhaps, after all, we should give due place to this involuntary “showing off”: “my soul’s demon is named: what’s the use?” he would say. Yes, there seemed to be a sort of weariness, or a sort of weakness, a disarray in his soul, when fear would come back – it was a supernatural fear which he never denied, a fear which he had to accept and to live with […] This silent comrade remained with him even to the end. And so it is we come full circle: don’t give in, turn and face your demons.”