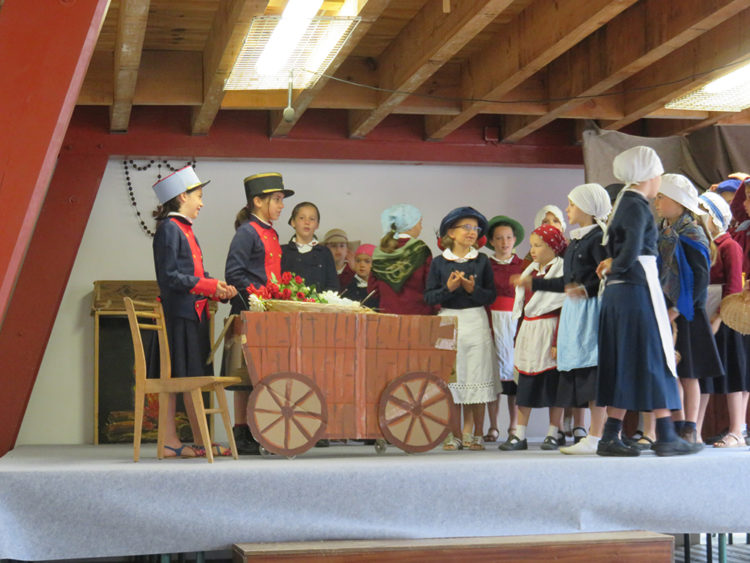 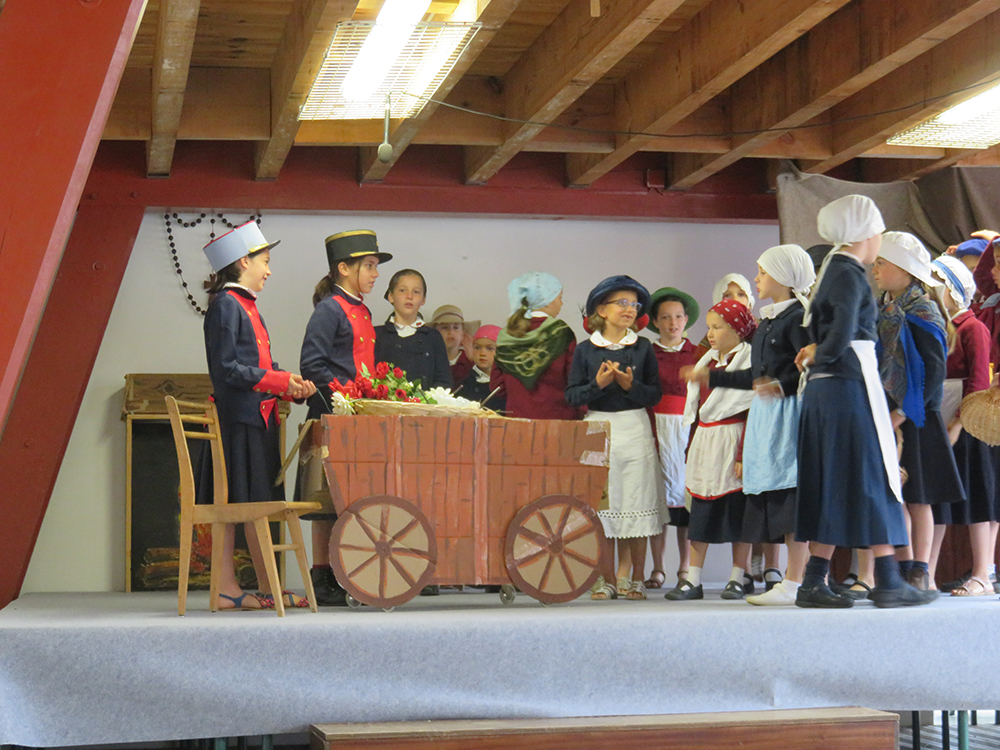 “There was a familiar shadow behind the half-closed shutter: it was Mother, at home, waiting for the return of Father, or for our coming home from school. Someone was absent. She was worried about him. Or perhaps the weather was stormy; she was studying the sky to see whether or not she should light the blessed candle. A special sort of peace radiated from her, a peace which I cannot explain, which stretched beyond the matters of this life; we received it within ourselves and it calmed our hearts – it was a peace of prayer and of love. This shadow, which I looked for each time I returned, was the soul of our home, and appeared as thought is reflected on a person’s face.”

“Nobody was ever mistaken about the footstep of my Father. Quick, steady, resonant, it could not be mistaken for any other. Once we heard it, quickly, everything changed as if by magic. Mariette jumped into action right away, and we quickly fell into order. Was there a question to resolve, a difficulty to bear, a threat to fear? When someone had announced, “He is here,” everything was settled, every worry immediately disappeared, serenity reigned as though a victory had been won. Aunt Dina especially had a way of saying, “He is here!” which would have made the most resolute aggressor flee. Aware of his presence, we felt an invincible strength. It was an impression of security, protection, and armed peace. His was a commanding presence: each one was at his post.”