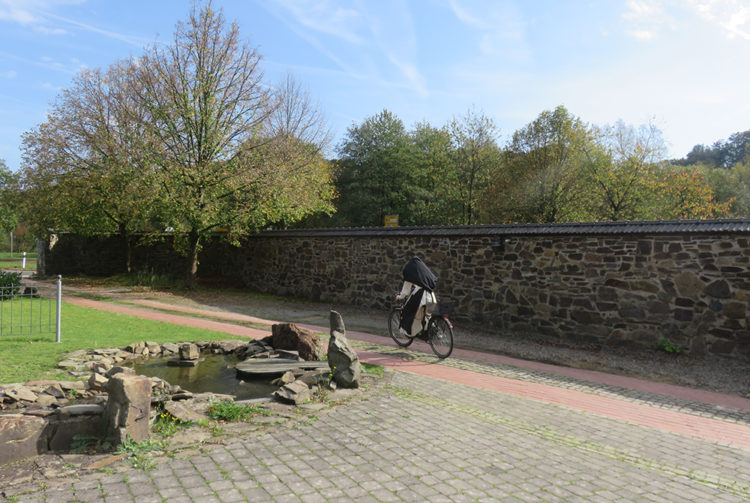 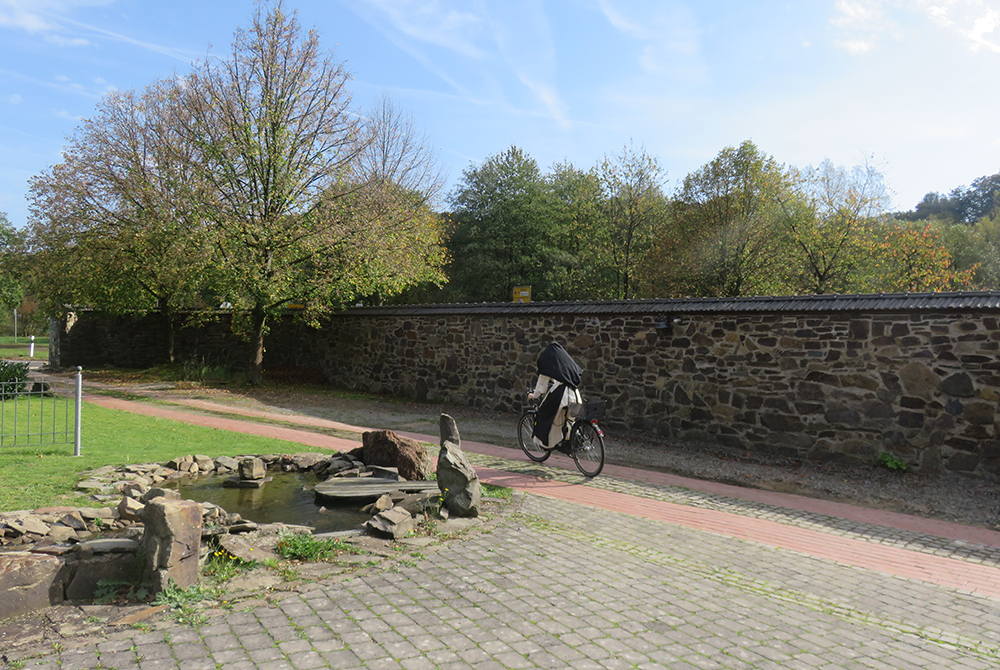 “To a valiant heart nothing is impossible.”

“A Jewish doctor who labeled himself an unbeliever said to me “I have patients who are Catholic and Protestant, and others who believe in nothing; in both groups I find those who are admirable and those who are unbearable. From that, what conclusion am I to draw then concerning your Church?” What could I respond to him except that the unbearable patients who were Catholic would have been even more unbearable if they weren’t Catholic? Do we realize enough that sometimes a single authentically Christian act is sufficient to stir a soul deeply? In France during the war, a peasant woman was hiding a Chinese communist. He tried to shake her faith. “You are intelligent,” she replied, “you have studied. I only know one thing, and that is that Jesus told us to love men as He loved them.” One day some communist fugitives, also pursued by the advance of Hitler’s troops, sought asylum with this woman. She gave them her own room and went to sleep in the hallway. She had even taken all her bedding out for them. Early in the morning they left in silence, taking everything away with them. The Chinaman was indignant. He observed the peasant woman. She didn’t show a single sign of anger. “Well then,” he said, “I’ll become Catholic.” He is a priest now, and all because of the actions of a poor woman. Such acts ought to be the common life of all Christians, and it is through us, as if we were transparent, that one ought to see the Church.”