St. Albert School, an elementary school, welcomes the children in a former inn.  The edifice was built in the beginning of the 20th century, a time at which, thanks to the iron ore found in Ruppichteroth, a village neighboring Bröleck, the region knew a sudden economic growth. The railway, the “Brölbahn,” was constructed for the transportation of the metal ore and also for the tourists, so hotels and inns became necessary.

The guest rooms of the second and third stories serve as rooms for the Sisters, as well as an oratory, a community room, kitchen, library and office space.  The ground floor with its several very large rooms is ideal for the kindergarten (in Germany, children from three to six years) and the elementary school (six to ten-year-olds).

This elementary school and kindergarten for boys and girls opened its doors in September 2017.  Two sisters of the community teach at the Theresiengymnasium, the private secondary school for girls in the neighboring village of Schönenberg, whose existence and success over the past twenty-five years have helped to pave the way for our new foundation.

Why the name “St. Albert”?  It is for St. Albert the Great, Albertus Magnus, whose tomb is venerated about 45 minutes away, at Köln (Cologne), in the church of St. Andrew, which belongs to Dominicans.  St. Andrew is close to the Dom (cathedral) where the relics of the Three Kings are venerated.  What magnificent company for this seventeenth foundation of the Holy Name of Jesus of Fanjeaux! 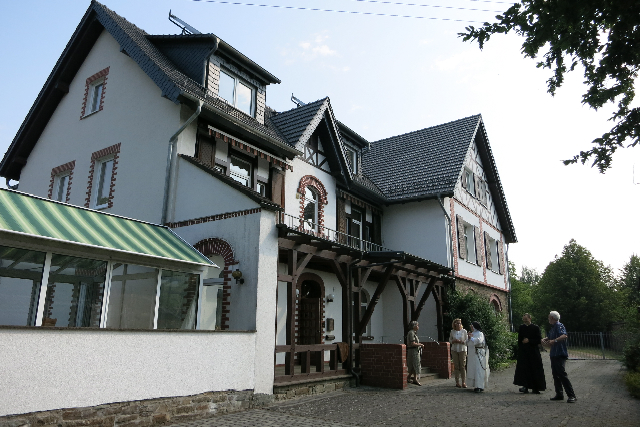 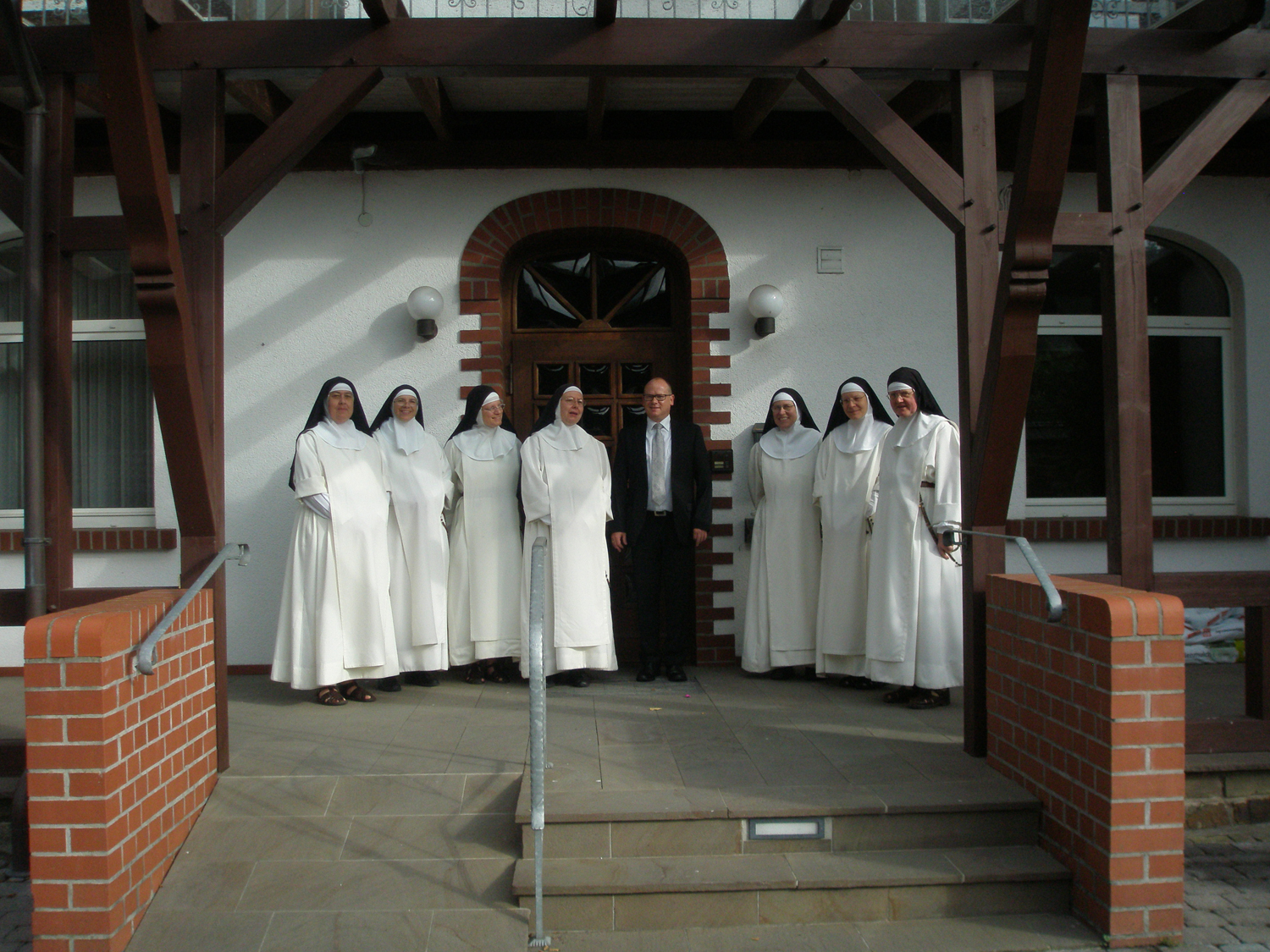 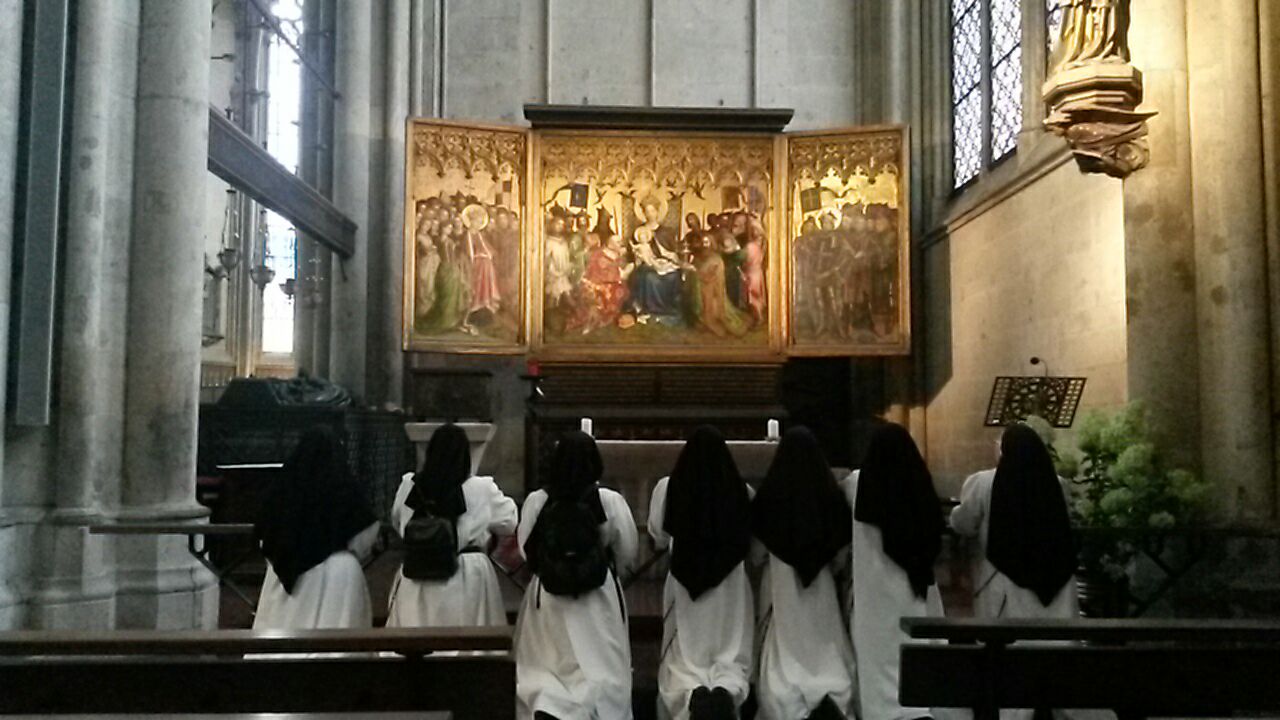 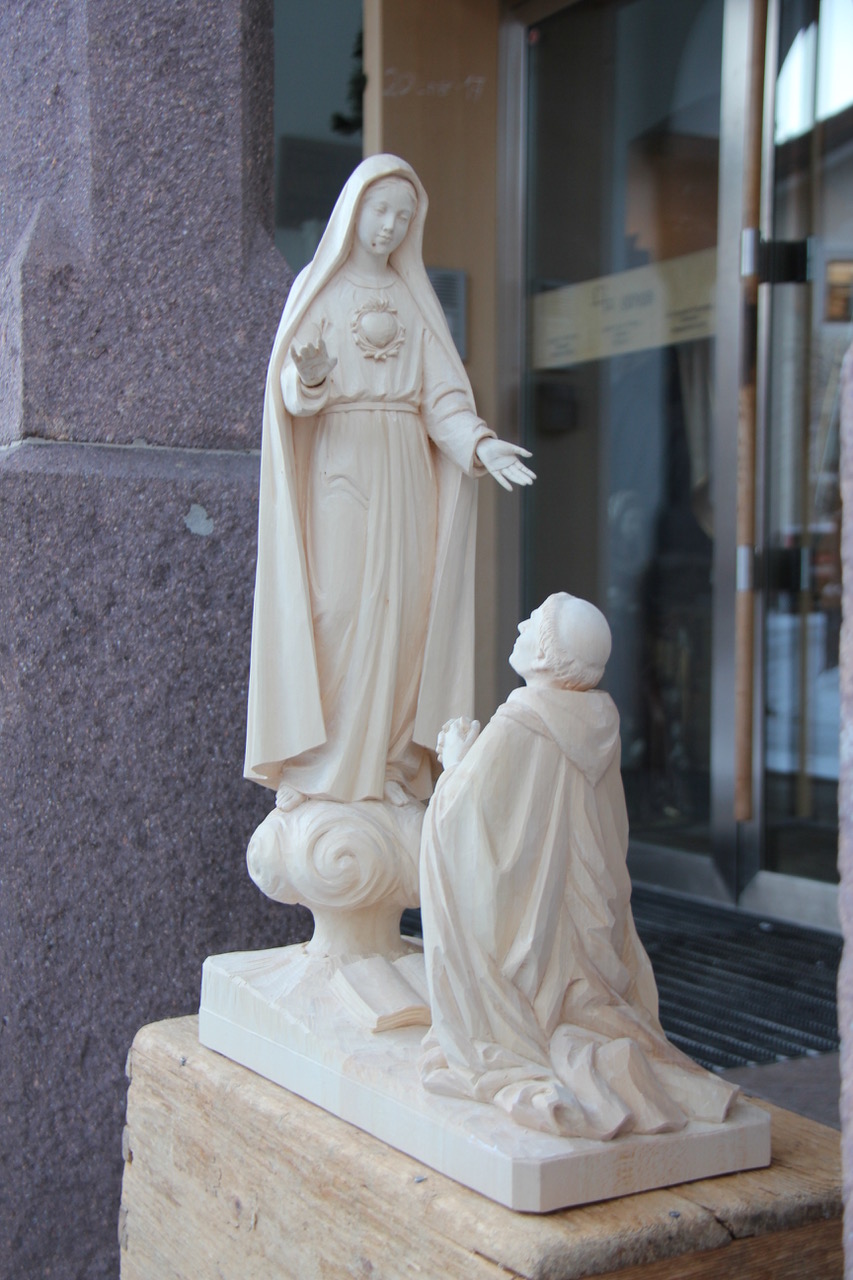 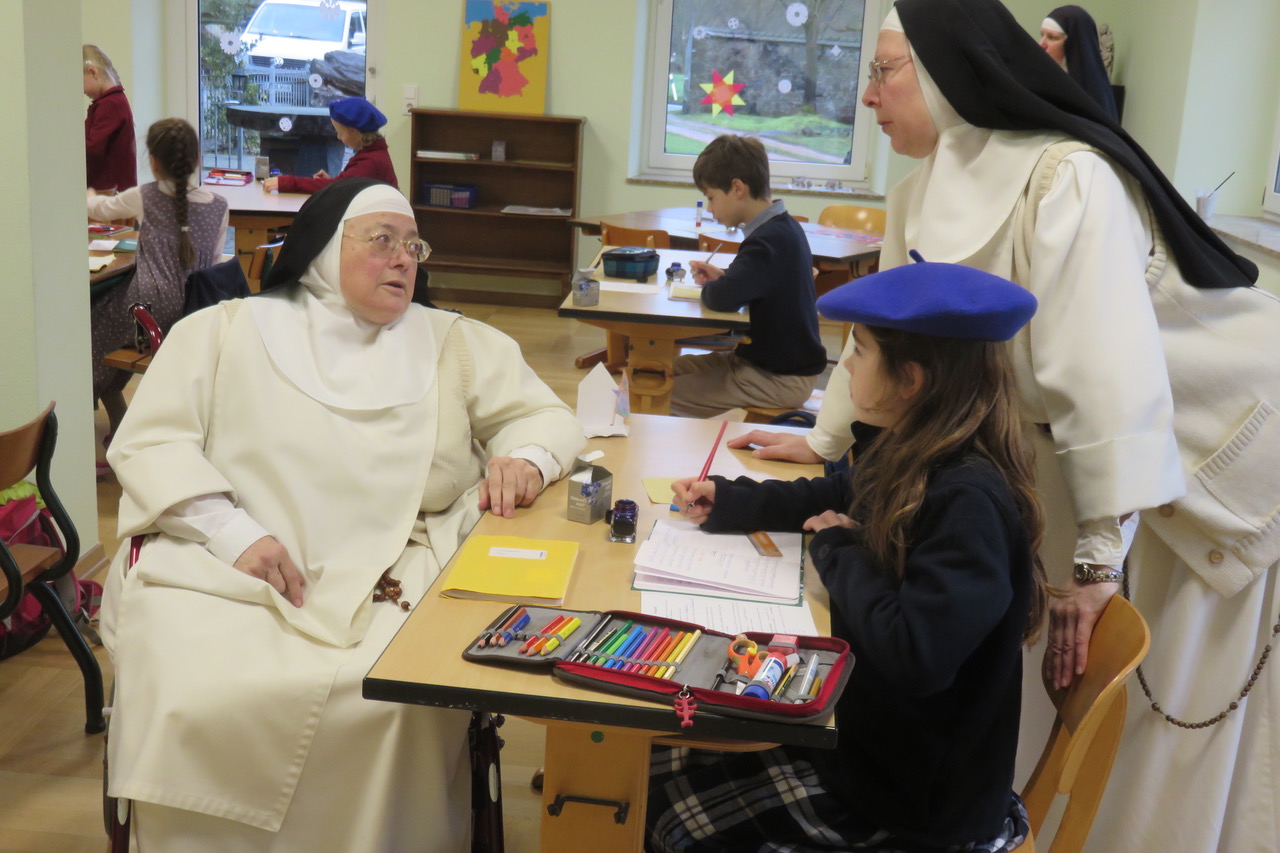 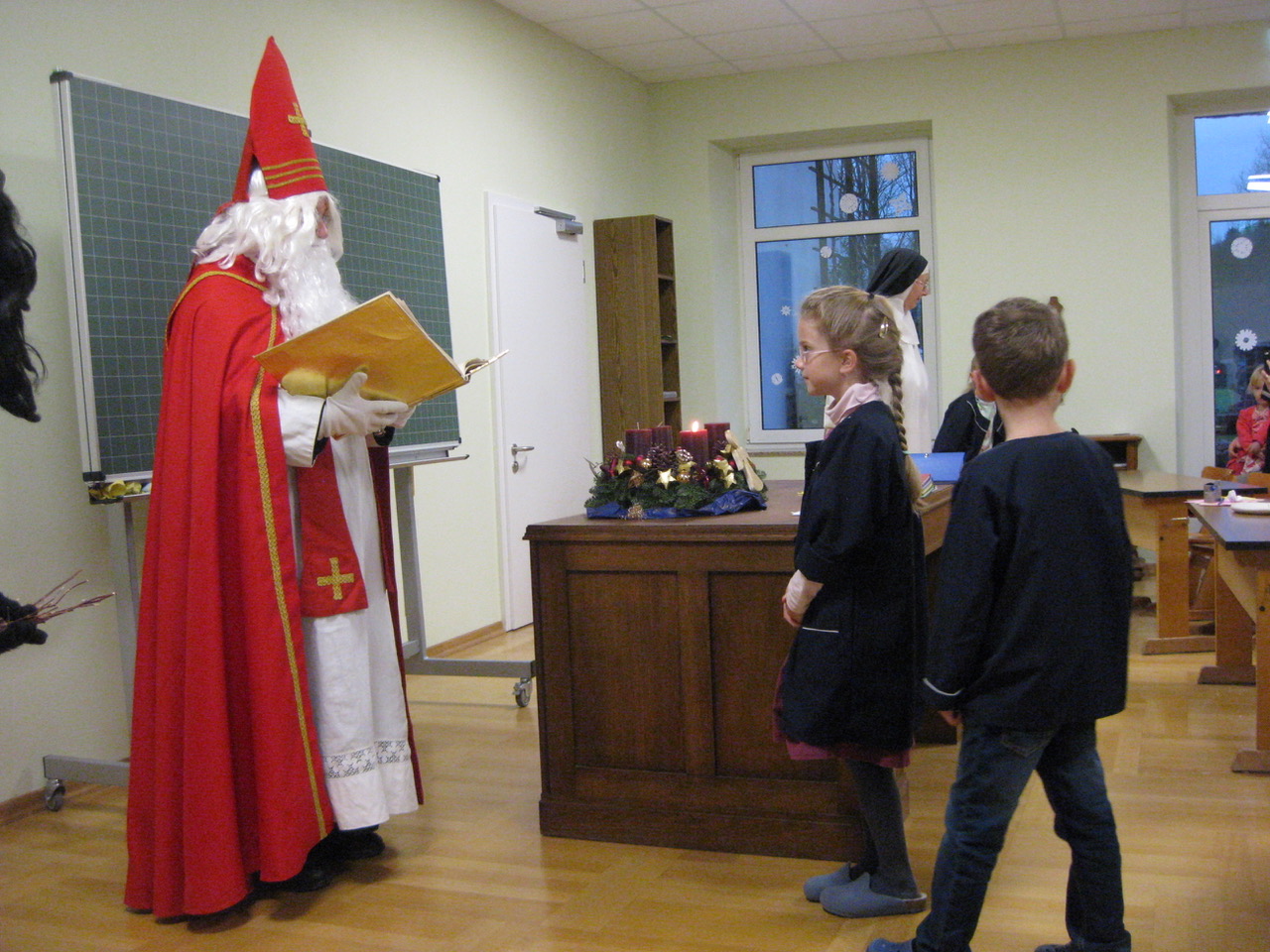 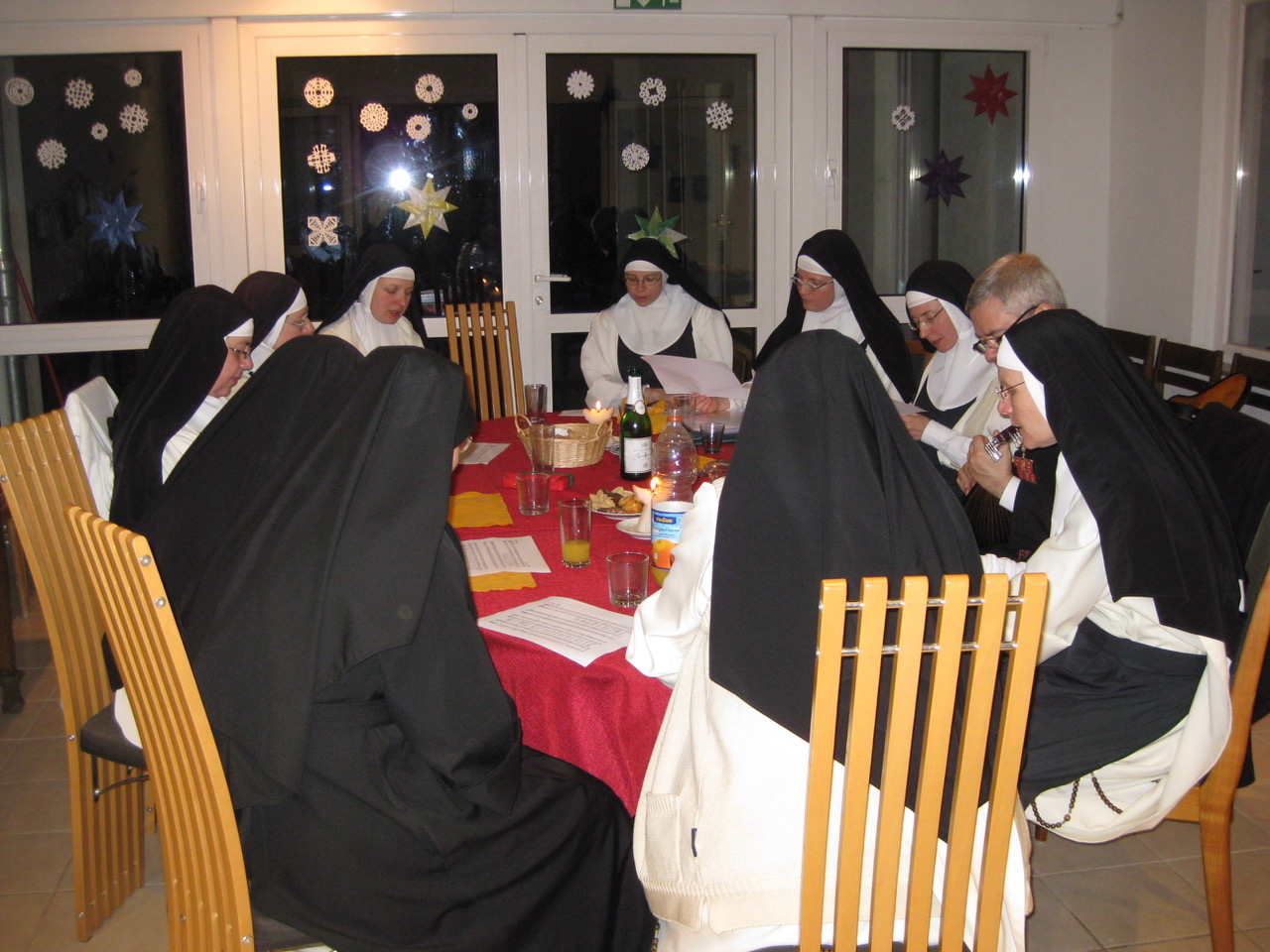