The Most Beautiful of All Honors

18 October 2019 / Comments Off on The Most Beautiful of All Honors
“Walk as children of the light”
(Ephesians 5:8) 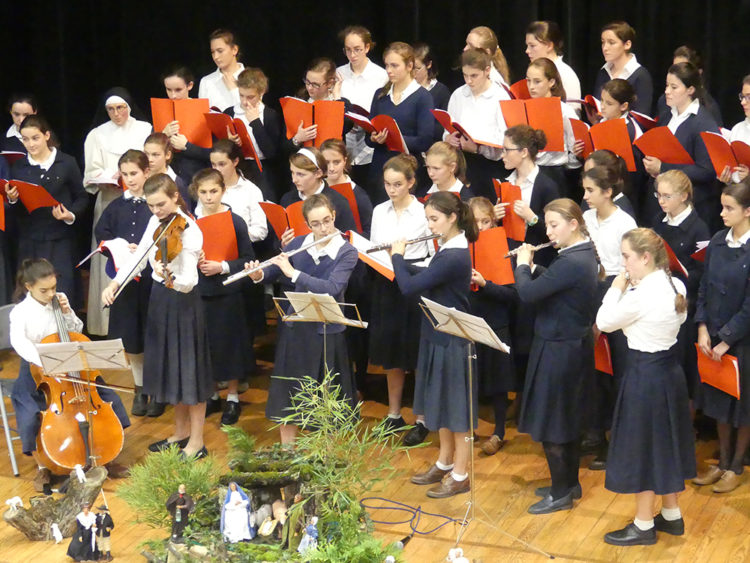 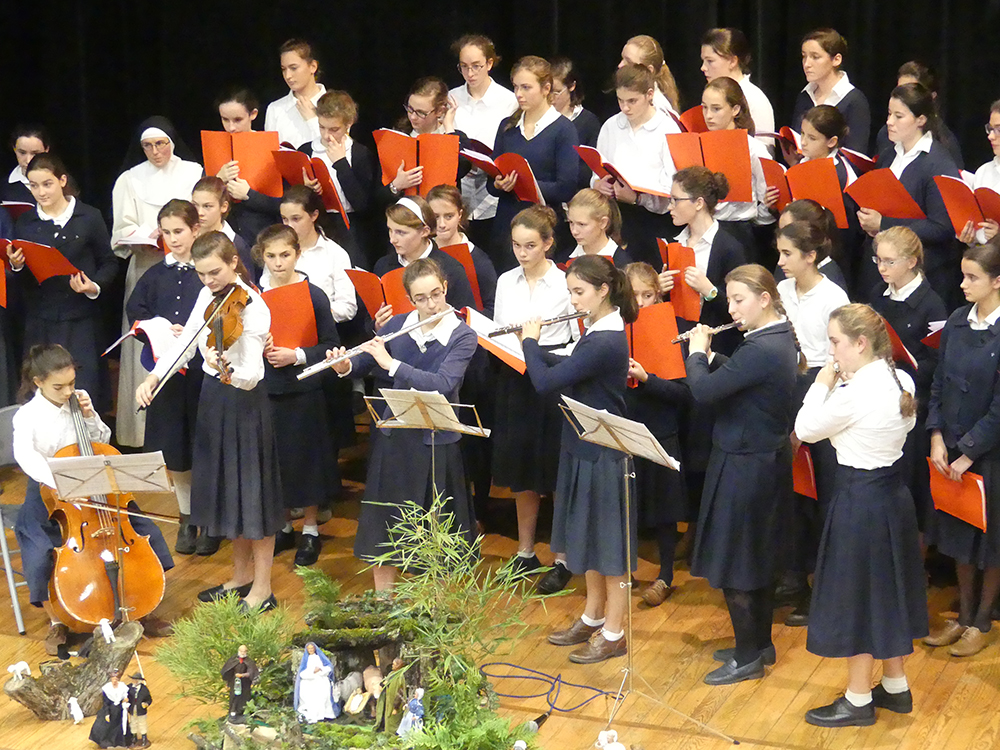 “In my day everybody sang. In most of the corporations, one sang. We have known workmen who really wanted to work. Work for them was joy itself and the deep root of their being. There was an incredible honor in work, the most beautiful of all the honors, the most Christian, perhaps the only one which stands of itself.”

“We have known an honor of work exactly similar to that which in the Middle Ages ruled hand and heart. The same honor had been preserved, intact underneath. We have known this care carried to perfection, a perfect whole, perfect to the last infinitesimal detail. We have known this devotion to l’ouvrage bien faite, to the good job, carried and maintained to its most exacting claims. During all my childhood I saw chairs being caned exactly in the same spirit, with the same hand and heart as those with which this same people fashioned its cathedrals… A chair rung had to be well made. It wasn’t that the chair rung had to be well made for the salary or on account of the salary. It wasn’t that it was well made for the boss, nor for the connaisseurs, nor for the boss’ clients. It had to be well made itself, in itself, for itself, in its very self. A tradition coming, springtime from deep within the race, a history, an absolute, an honor, demanded that this chair rung be well made. Every part of the chair which could not be seen was just as perfectly made as the parts which could be seen. This was the selfsame principle of cathedrals.”