The Value of Obedience and Respect

11 October 2019 / Comments Off on The Value of Obedience and Respect
“Walk as children of the light”
(Ephesians 5:8) 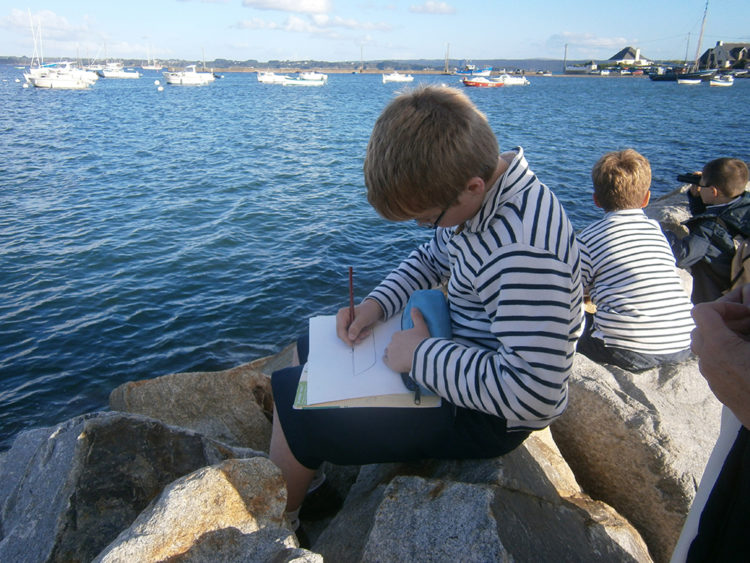 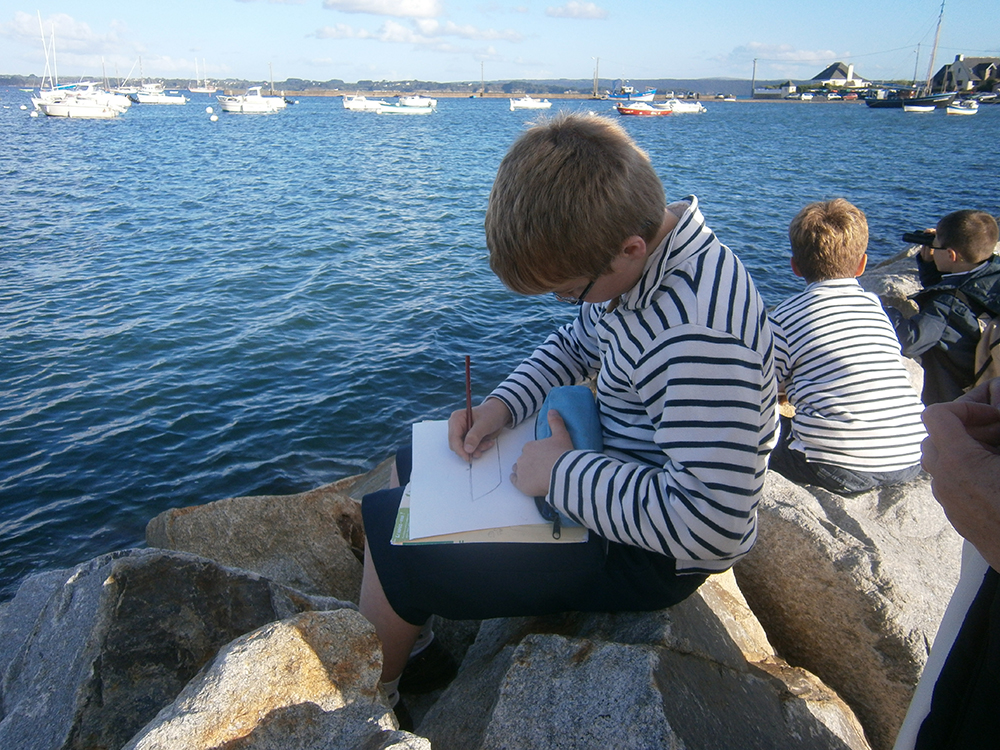 “One must plow and put one’s foot to the spade in order for the tree of beauty to prosper and give its eternal fruits.”

“In the old days, one formed children simply by allowing them to face the duties of a man at an early age. The son of a gentleman would accompany his father in the army as soon as he was thirteen or fourteen years old. He learned to take his rest on a cannon frame; the arquebuse blows and the cannonballs taught him the value of obedience, initiative, sacrifice. Thus he found himself a young leader at the age where our own sons nowadays are mere fragile college students. At the age of eighteen, Duguay-Trouin commanded a fleet of fourteen gunned warships. At nineteen, as commander-in-chief of two vessels, he attacked thirty English merchant ships escorted by two frigates and overtook them. At twenty-two years of age, the great Condé was commanding an army and won victory at Rocroi. The son of a bourgeois or artisan learned his trade by working with his father, and he submitted himself to this discipline because in those days people knew the value of obedience and respect.”

André CHARLIER (1895-1971)
Professor, Director of the schools of Roches and Malasq, author