A Rebirth of the Church 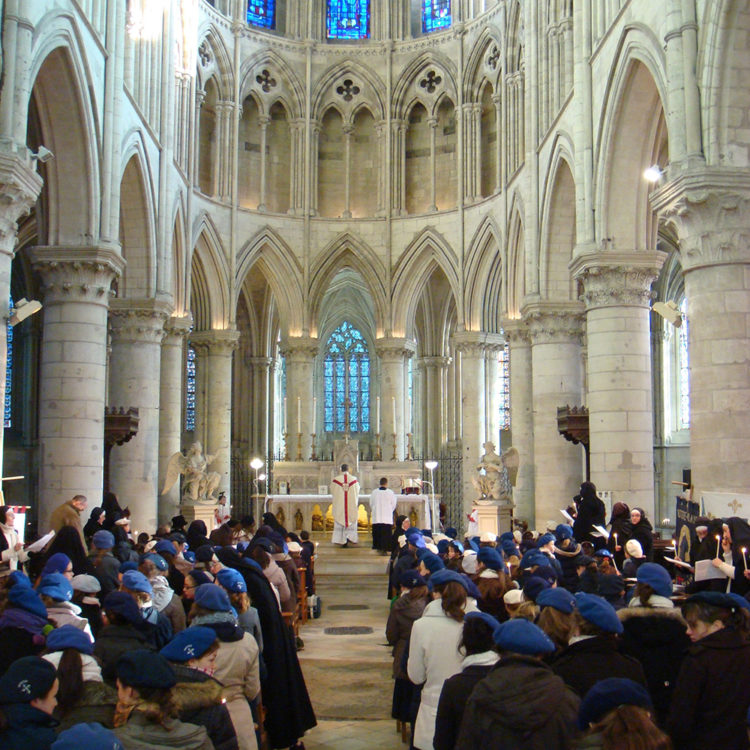 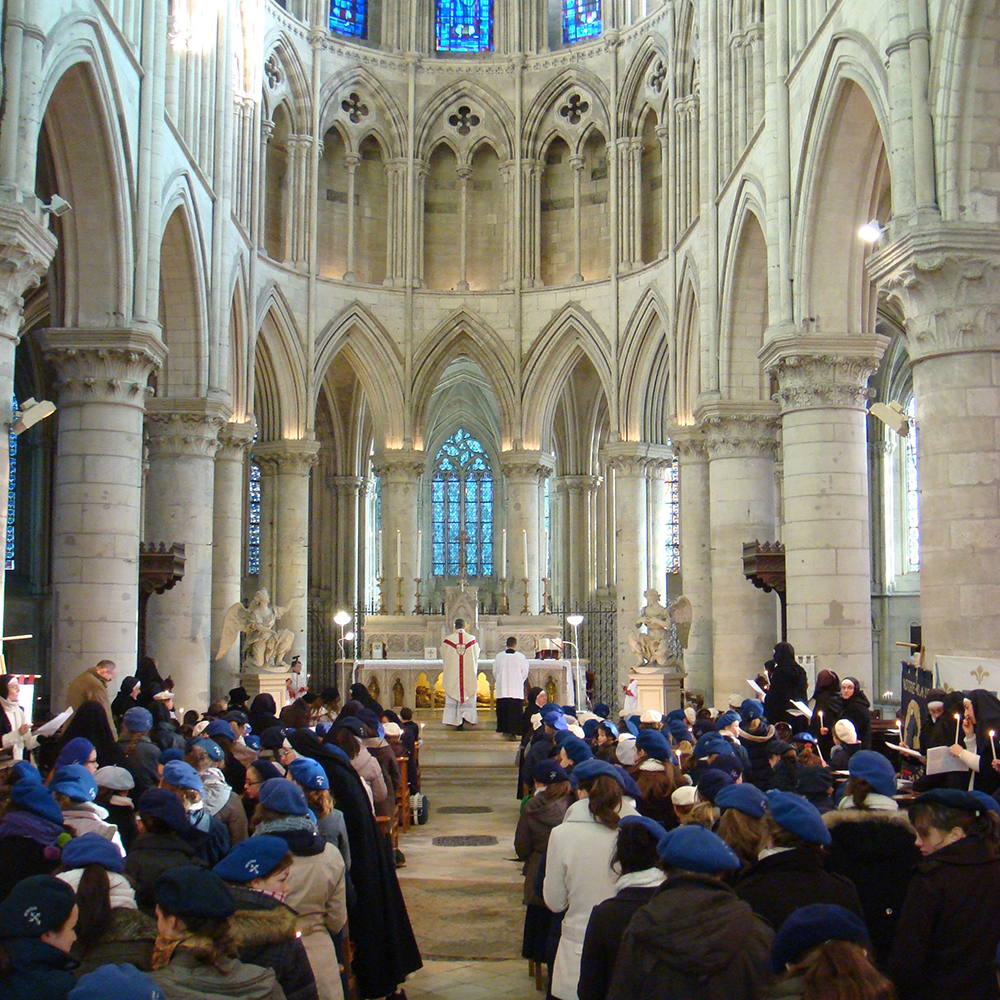 “When the bell rings for Mass, it is the sun that rises! It is life itself! It is the energy which ought to seize us and carry us away towards God! It is resurrection and joy!”

“The undersigned Catholic university professors want to publically manifest their personal convictions and to recall the line of thought which unites them with Mgr. Lefebvre. Like him, they adhere not to “one” tradition among other traditions, but to the Catholic Tradition, to the truth to which so many martyrs have witnessed, and are still witnessing today. They profoundly regret that a great number of priests and the majority of bishops no longer teach Christians what they must believe in order to be saved. They deplore the decadence found in ecclesiastical studies and the ignorance in which future priests are left concerning Christian philosophy, the history of the Church, and the paths of spiritual perfection. They are indignant that so many clerics hold such a contempt for Greco-Roman culture: this culture is not simply a veneer, it is the culture into which the Church has been incarnated. They hope for a rebirth of the Church, and one which will put sanctity and intelligence in their rightful place. One in which the cult of the Holy Sacrament on the Altar will be restored, and the reign of Jesus Christ over all nations will be declared. Strong in their faith, animated by this holy hope, firmly attached to the unity of the Church, they hail this courageous bishop who dared rise up in order to break the conspiracy of silence, and to demand from the pope entire justice for the faithful.”