He rose, he left everything, and he followed

2 December 2022 / Comments Off on He rose, he left everything, and he followed
“Walk as children of the light”
(Ephesians 5:8) 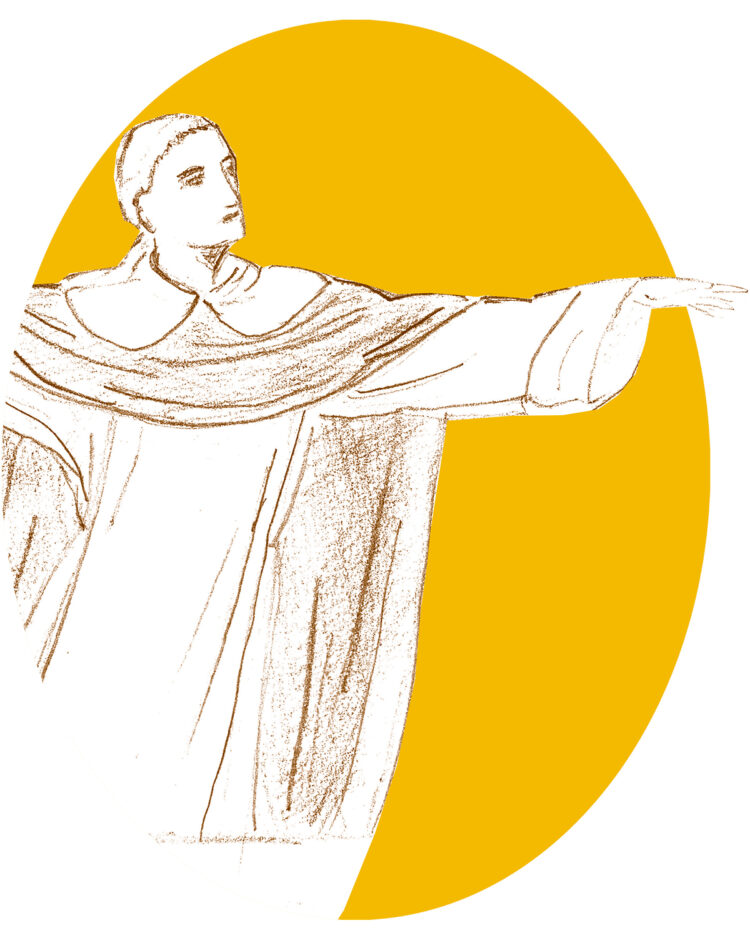 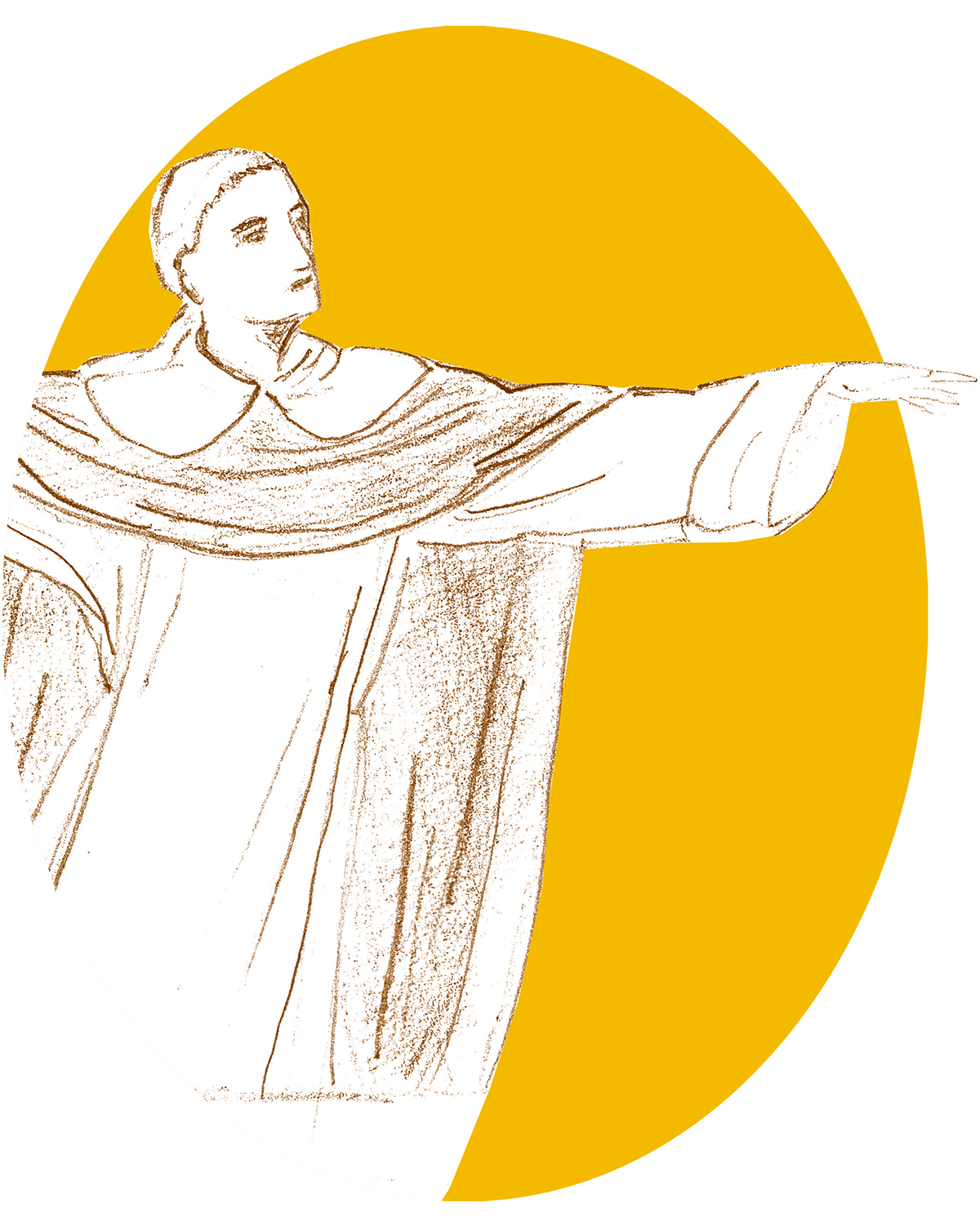 “Youth is sacred, because it is what most resembles God, Eternal Youth.”

“I would have no problem speaking of Lacordaire, no problem overflowing with words – that’s the right word – because I’m full of his thoughts and works, and they constantly spill over into my mind, even though I haven’t read him for ages. He is one of those authors that you don’t have to read twice in order to be won over and conquered, (…) Everything comes to life again when I see it in my mind’s eye: the seminarian at the window of Issy praying under the stars; the journalist writing for L’Avenir who loves Montalembert more than life; the pilgrim seeking liberty and wandering about Rome, already conscious of his true destiny; the tragic night he abandons Lamennais and finally flees to Chênie… and then suddenly Notre-Dame de Paris, and the enormous audience at his feet, and the first cry that bursts from his lips in his first conference: “My friends, my friends, what is it you ask of me?” Dare I speak of Father Lacordaire’s doctrine… a doctrine which is based on two affirmations? One is that Christ is living here and now, and that each one of us could run into him when turning the corner of the street; and the other is that there aren’t two loves. The love of God isn’t different from that of men: to believe is to love, or it isn’t anything at all. (…) I like to visit Sorèze where Father Lacordaire is laid to rest and where he awaits the final resurrection. (…) Lacordaire wanted to wait for this final hour in the midst of his children, surrounded by souls whom life had not yet damaged. He had known enough of what it was to suffer because of men… to be allowed to be laid to rest amid a flow of humanity whose life still sprang from the source and whose waters were still unmuddied and clear. Human, all too human Lacordaire! His power over young hearts was perhaps due to an incurable tenderness. Perhaps his generation needed a saint who wasn’t quite the image of a saint. Yes, he was a child of his times, brother to all men, but one who chose to remain pure – not by pride or to please himself: it was his love alone that made the choice. Such is the mystery of the religious vocation: the young Lacordaire determined his fate by the voice he believed he heard within. Someone had called him by his name, he rose, he left everything, and he followed.”