Wave after wave of light and peace 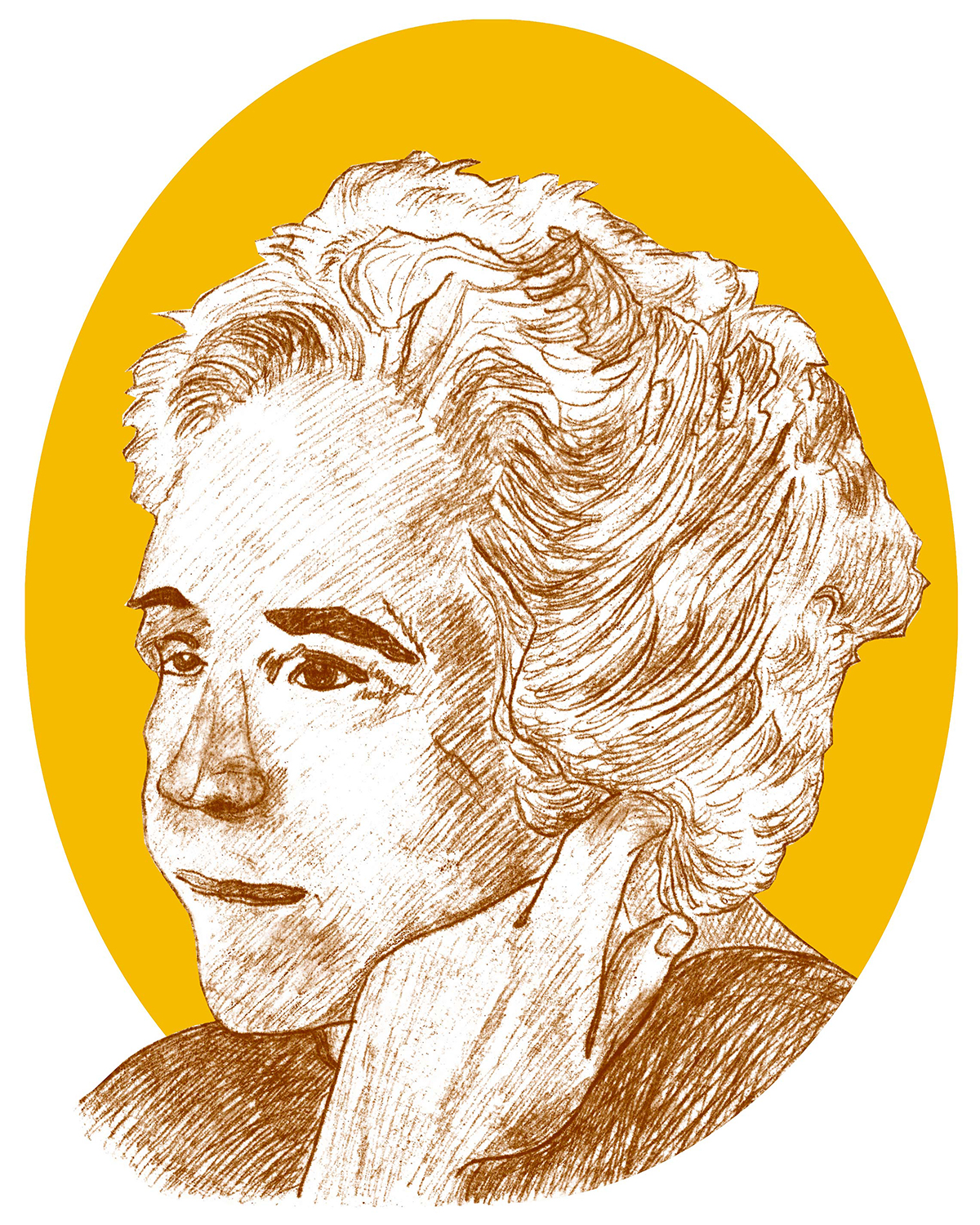 “You can’t introduce Gertrude von Le Fort: the author of The Song at the Scaffold (which inspired Bernanos’s The Fearless Heart), of The Marriage of Magdebourg, Veronica’s Veil, and The Eternal Woman is well-known, loved and venerated by all. Her Hymns to the Church is less known – though it is one of the greatest poetic religious works of all time. What sublime questionings, what an approach to mystery, what audacious contemplation! Because I so admired these burning pages and found a personal joy in them I felt driven to find the most faithful and the most musical translations of von Le Fort’s work in our language. The reader will at least have the satisfaction of possessing these pages that flash out like the beginning of a storm, and which sing like the music of the ocean, unfurling wave after wave of light and peace upon him. There are undoubtedly few authors capable of such beauty simultaneously accompanied by such mystery and contemplation.”